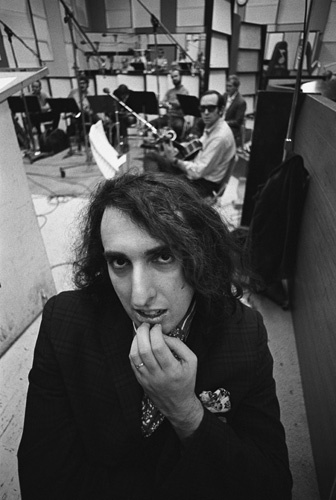 Tiny Tim, the ukulele-playing singer of 1920s ditties who was a true icon of the 1960s, was born Herbert Khaury on April 12, 1932, in New York City. The son of a Lebanese father and Jewish mother, the young Khaury grew up in the Washington Heights section of Manhattan. A high school dropout, his interest in the popular music of the 1890s through ... 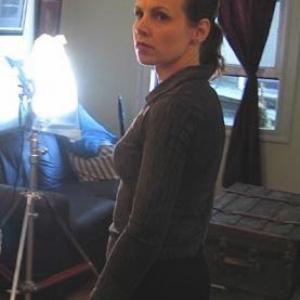 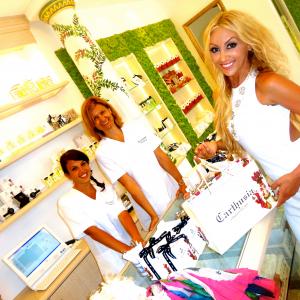 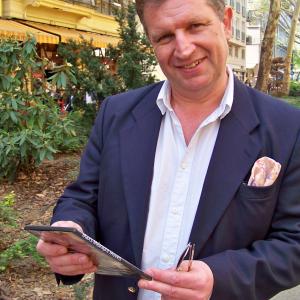