Actor, Producer, Stunts
Born in Chicago, Illinois, Joe has made his home there since he was a child. His father, Joe Sr. was a narcotics detective with the CPD, and his mother, Louise, was the granddaughter of the famous restaurant tour Papa Milano. Joe developed his love for acting early in life while spending time on the set of the movie The Sting. At that time, Joe's ... 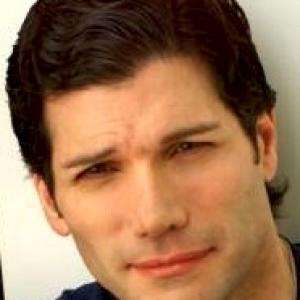 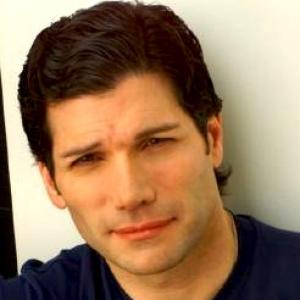 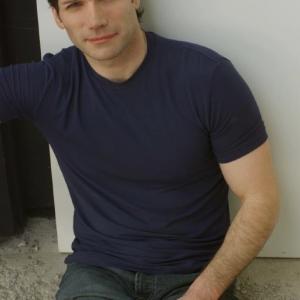 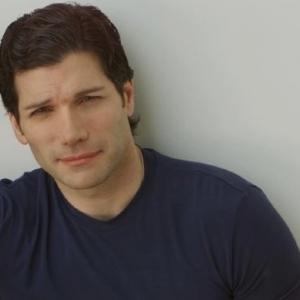 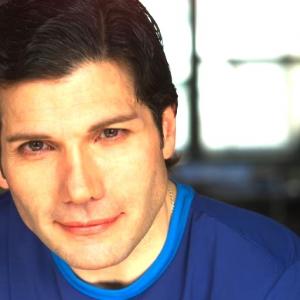 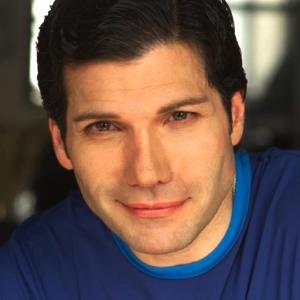 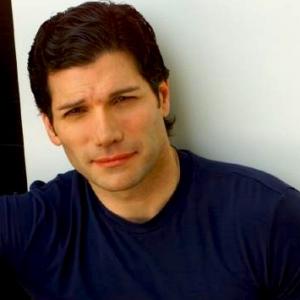 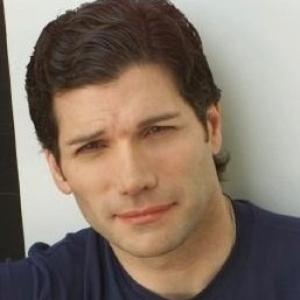 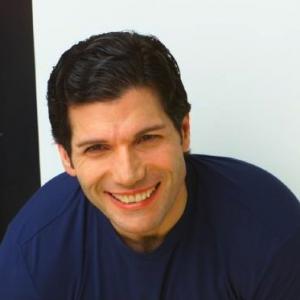