Still of Stuart Townsend and Janet Montgomery in Salem (2014) 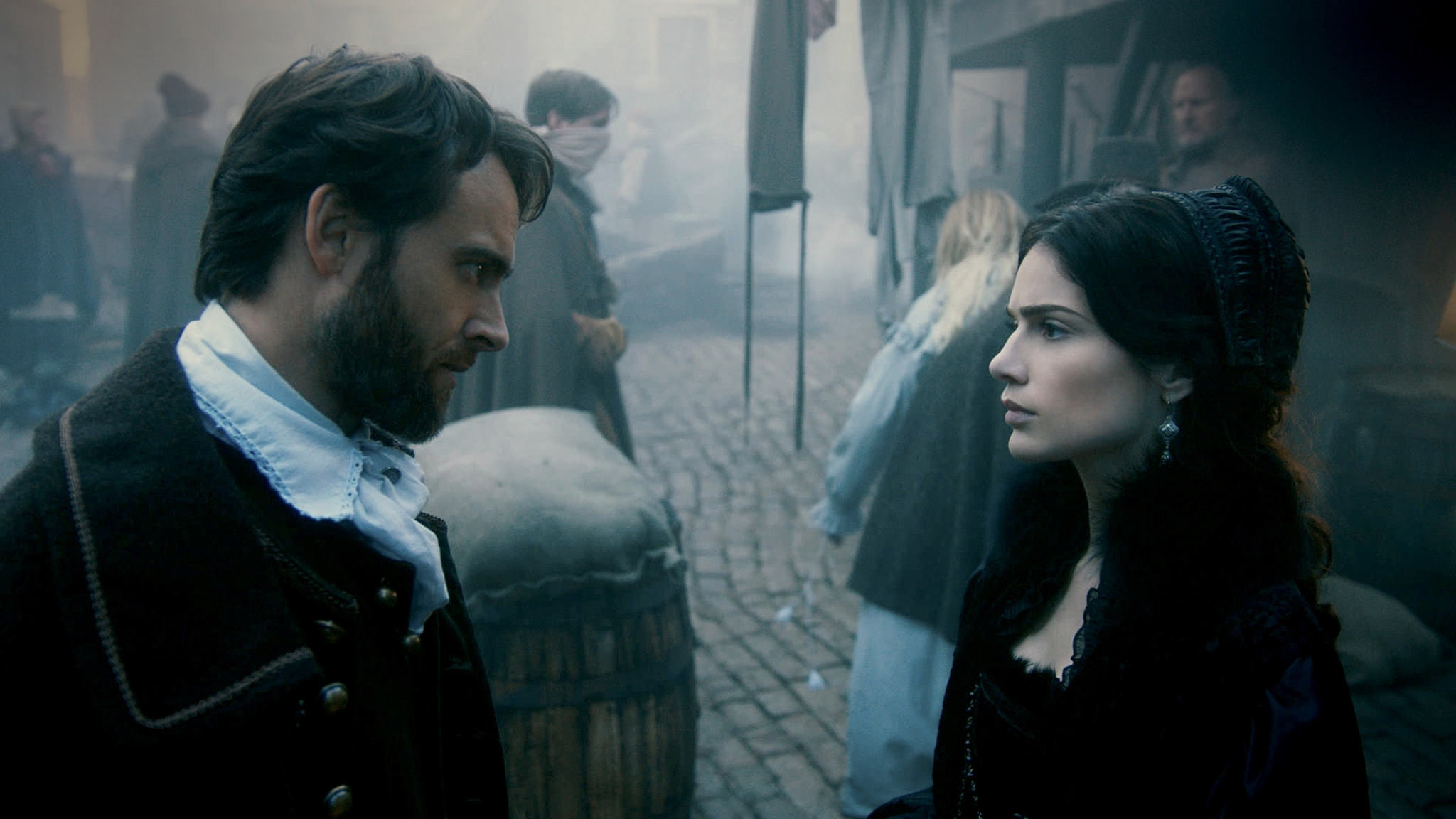 Caption: Still of Stuart Townsend and Janet Montgomery in Salem (2014)

Stuart Townsend was born in 1972 in Howth, County Dublin, Ireland, to Lorna (Hogan), an Irish model, and Peter Townsend, an English professional golfer. Stuart was determined to be an actor and began his career by appearing in a number of student films, while attending the Gaiety School of Acting in Dublin. He supported himself by boxing until his... 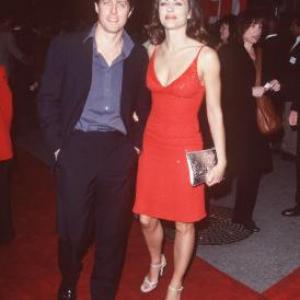 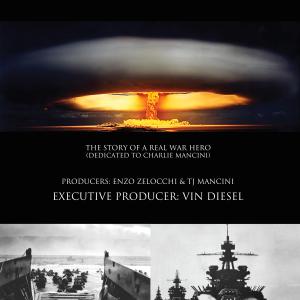 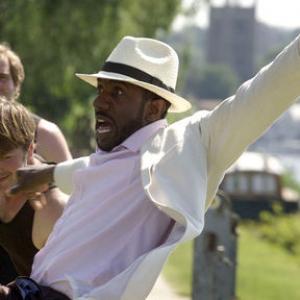