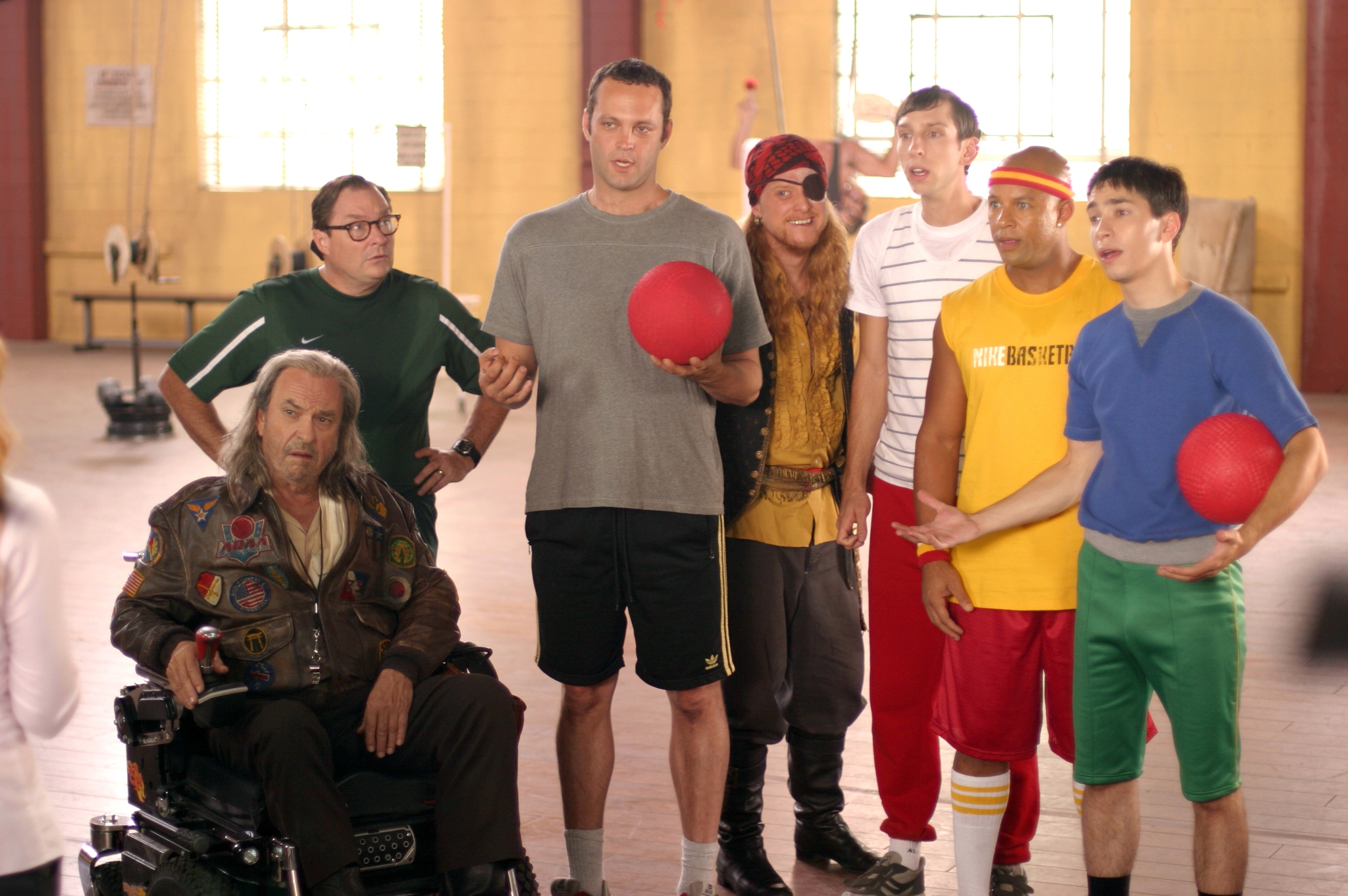 Alan Tudyk was born in El Paso, Texas, and grew up in Plano, where he attended Plano Sr. High. In 1990, he went on to study drama at Lon Morris Jr. College. While there, he was awarded the Academic Excellence Award for Drama. He was also named Most Likely to Succeed and Sophomore Beau. During this time, Alan was also an active member of the Delta ... 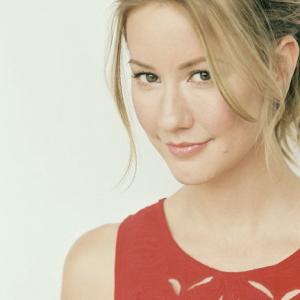 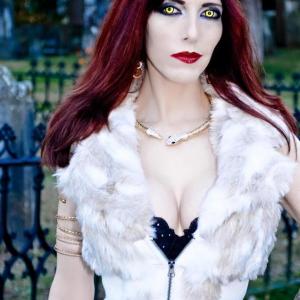 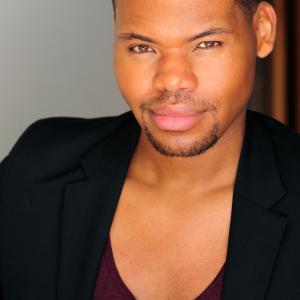