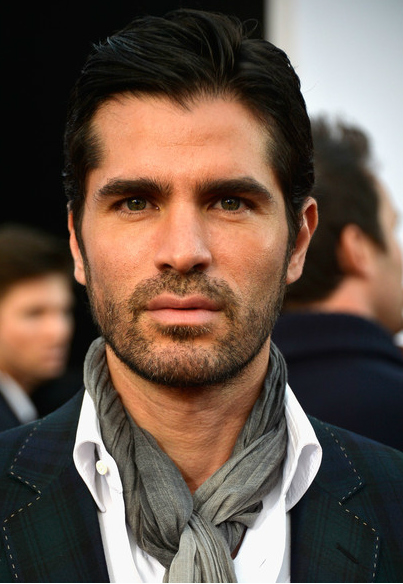 Born and raised in Xicotencatl, Tamaulipas, a tiny village in Northern Mexico, Verástegui was the son of a sugar cane farmer. At the age of 18, he left his small town and headed to Mexico City to pursue a career in entertainment. Twelve years later, Eduardo had toured the world as a singer in the Mexican pop sensation Kairo and as an acclaimed solo... 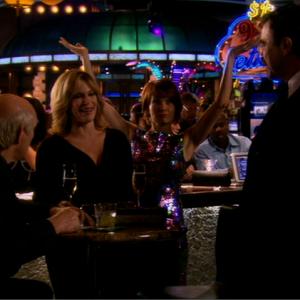 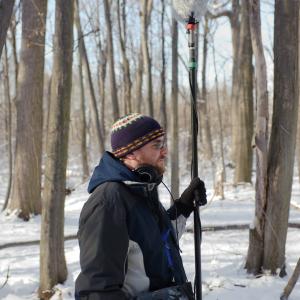 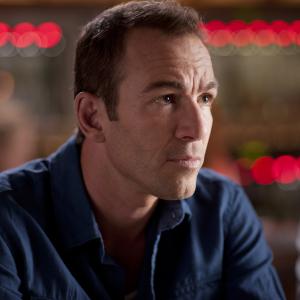