Actor
As a classically trained musician, he first began acting at a young age as Doris' musical brother in MGM's classic musical film, "Fame." And before he could legally drink, he was singing in New York clubs as Victor E. As a struggling New York musician, he was signed to Polygram for a 3-record dance music deal; none of the recordings were ever ... 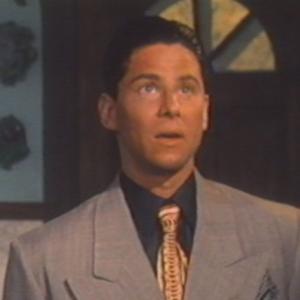 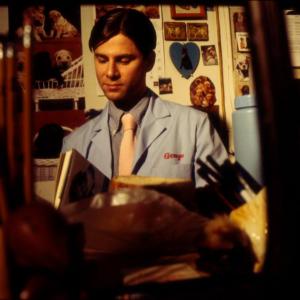 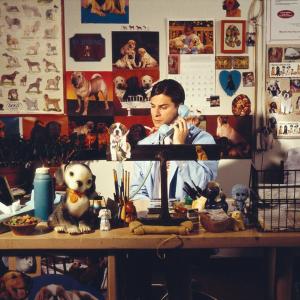 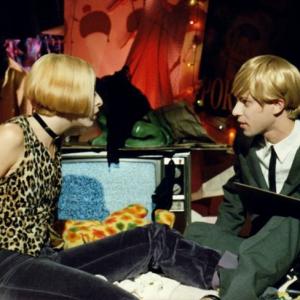 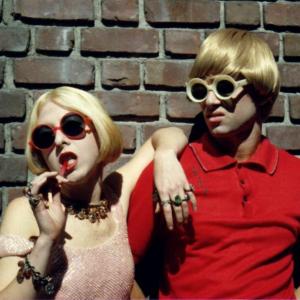 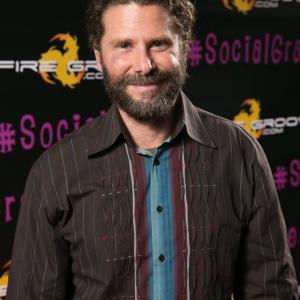 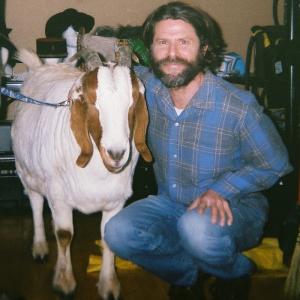 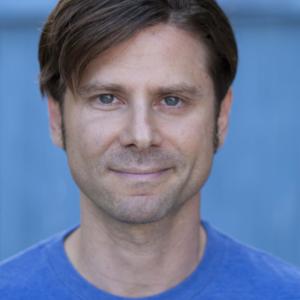 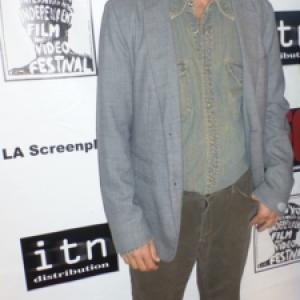 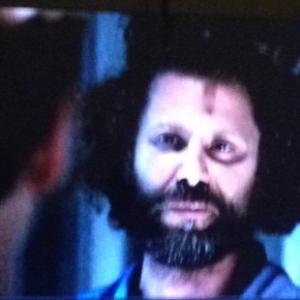 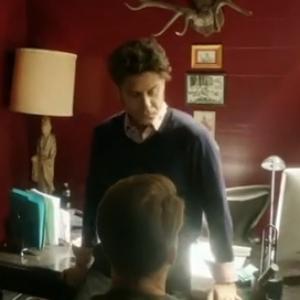 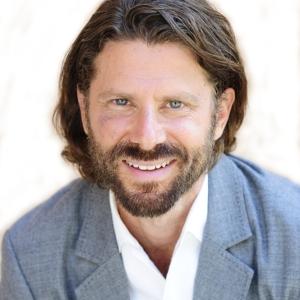 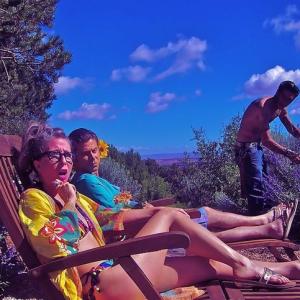 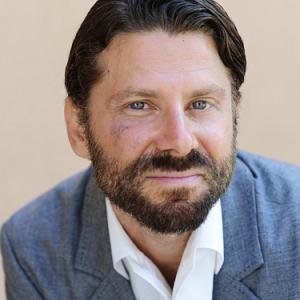 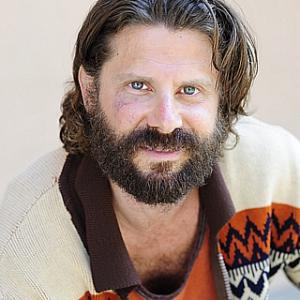 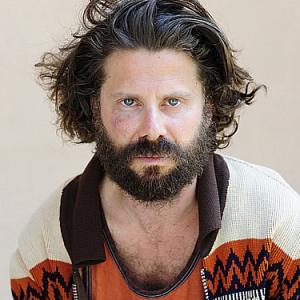 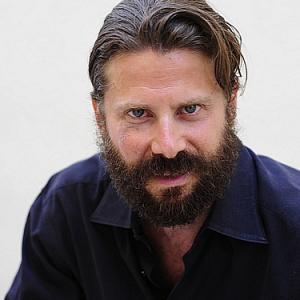 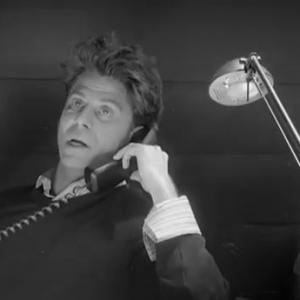 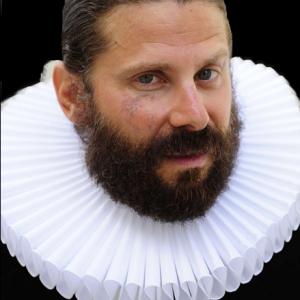 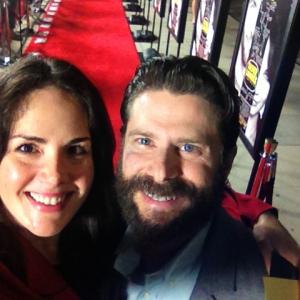 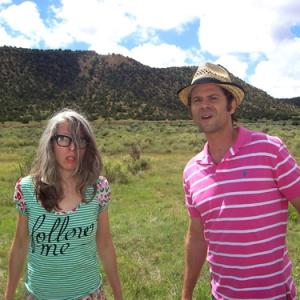 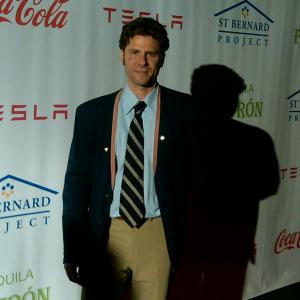 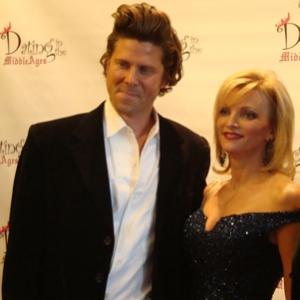 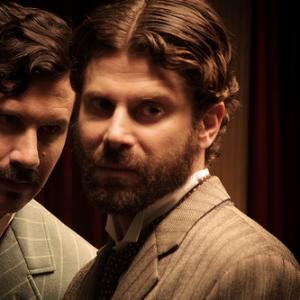 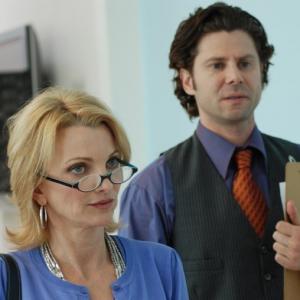 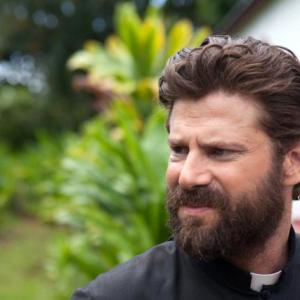 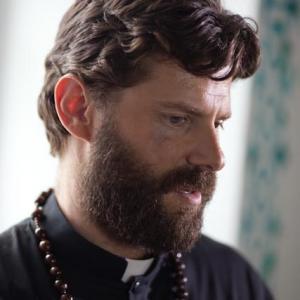 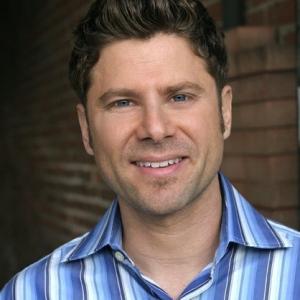 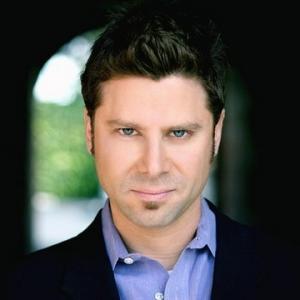