Still of Liza Minnelli and Jessica Walter in Arrested Development (2003) 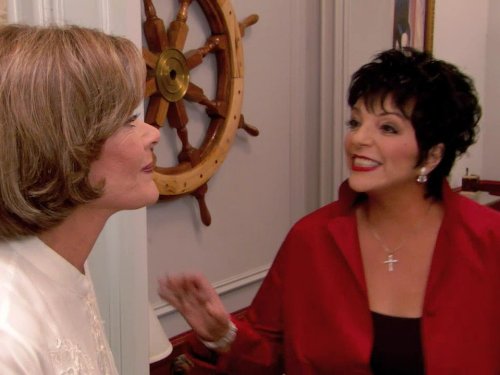 A graduate of New York's High School of the Performing Arts and the Neighborhood Playhouse School of the Theatre, Walter's extensive theater credits include productions both on- and off-Broadway. On Broadway, she has appeared in Peter Ustinov's "Photo Finish" (which earned her the Clarence Derwent Award as Most Promising Newcomer), "A Severed Head... 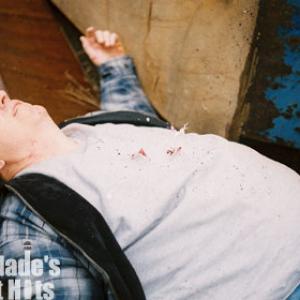 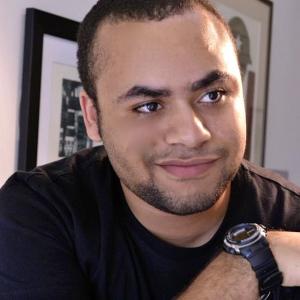 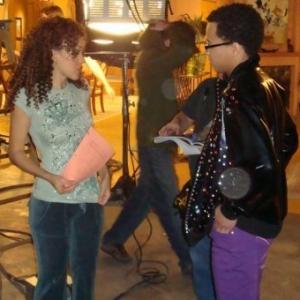