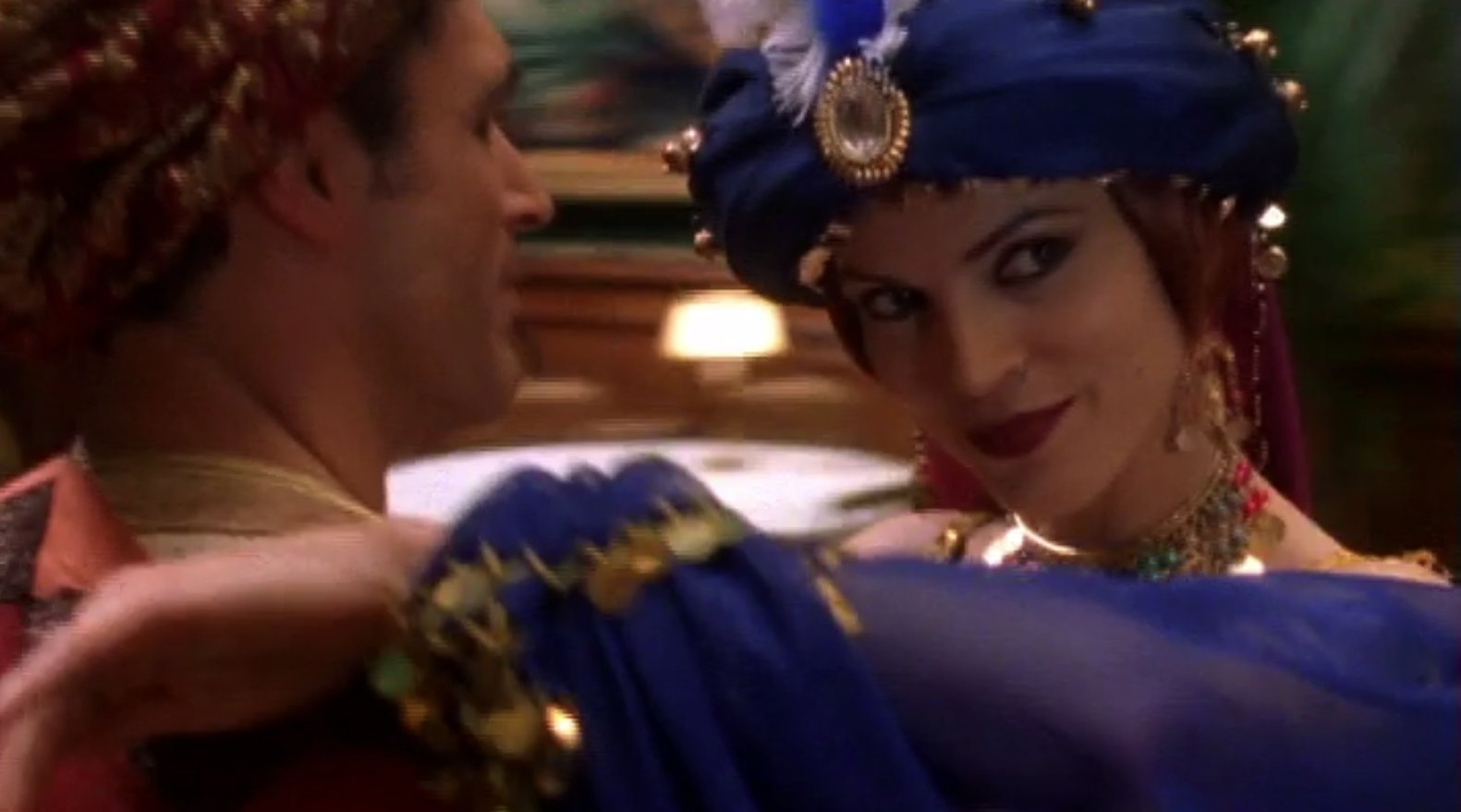 Elizabeth Ward was the 1981 Miss Arkansas and 1982 Miss America. When she began her acting career in 1987, she changed her name to Elizabeth Ward Gracen, because another Elizabeth Ward was already in the Screen Actors Guild. She was born on April 3, 1961, in Ozark, Arkansas to Jimmy and Patricia Ward. Ward's father was a supervisor at various ... 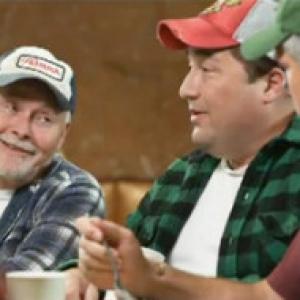 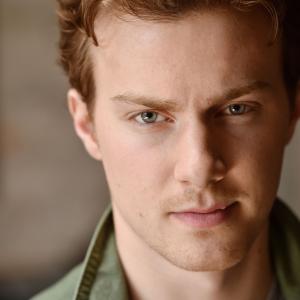 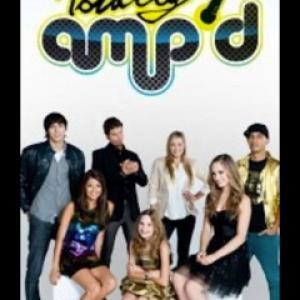