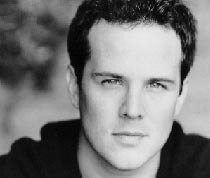 Scott Eric Weinger (pronounced wine-gur) was born in New York, New York, on October 5, 1975, to Babs Weinger, a teacher, and Elliott Weinger, an orthopedic surgeon. The eldest of four children, Scott has two brothers and one sister. He spent the majority of his formative years in southern Florida, then moved with his family to Los Angeles when his... 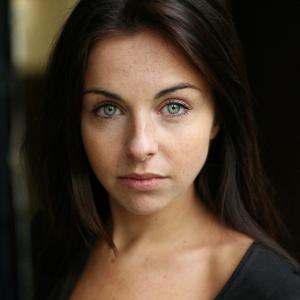 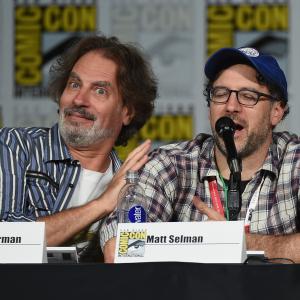 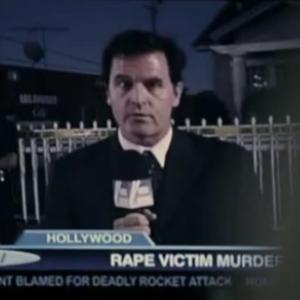