Actor, Producer
Westberg was born and raised in Seattle, graduated in Radio/TV Speech from Washington State University, served a stint as a naval officer on board a destroyer primarily in the Western Pacific and arrived in Hollywood in 1966 to seek his fame and fortune. His progress moved along nicely, and by the early 70's, was earning a living as an actor, and ... 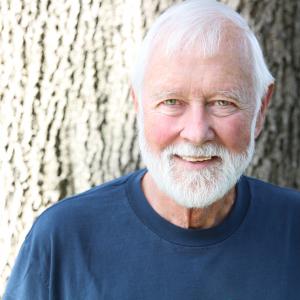 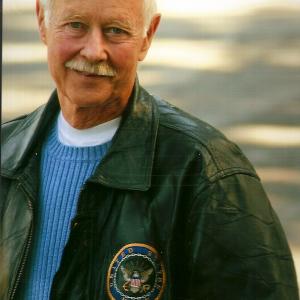 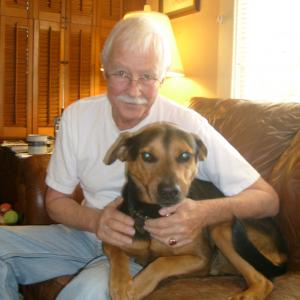 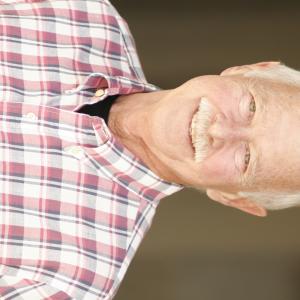 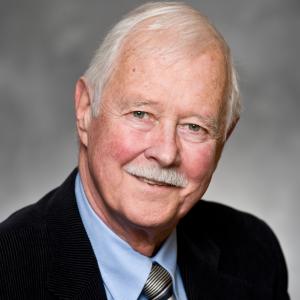 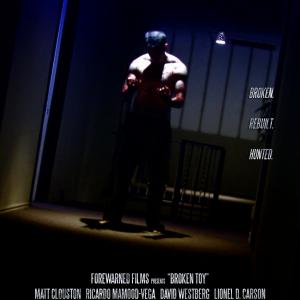