Still of James D'Arcy and Ben Whishaw in Debesu zemelapis (2012) 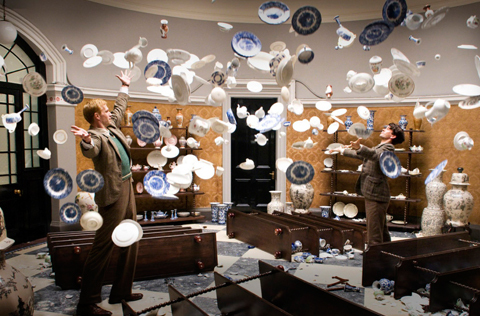 Proclaimed by many critics as one of the best young actors of his generation, Benjamin John Whishaw was born in Clifton, Bedfordshire, to Linda (Hope), who works in cosmetics, and Jose Whishaw, who works in information technology. He has a twin brother, James. He is of French, German, Russian (father) and English (mother) descent. Ben attended ... 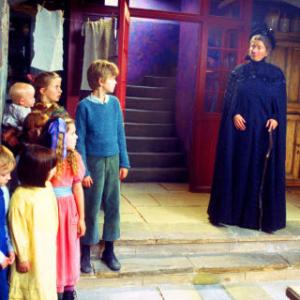 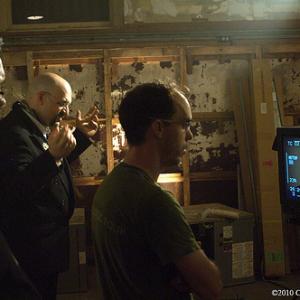 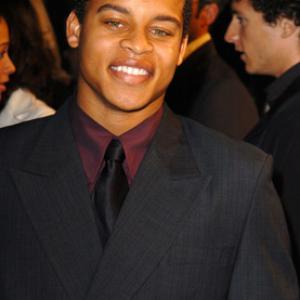