Writer, Director, Producer
Bernardo Bertolucci, the Italian director whose films are known for their colorful visual style, was born in Parma, Italy, in 1940. He attended Rome University and became famous as a poet. He served as assistant director for Pier Paolo Pasolini in the film Accattone (1961) and directed The Grim Reaper (1962). His second film, Before the Revolution... 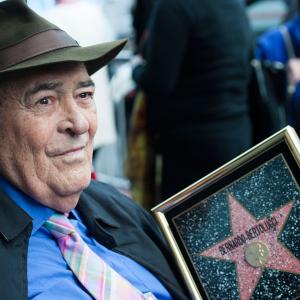 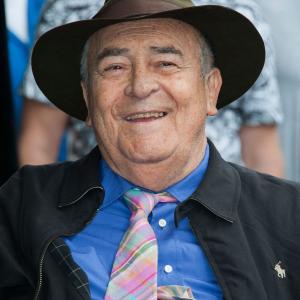 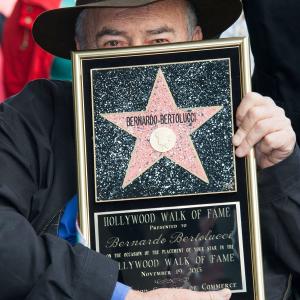 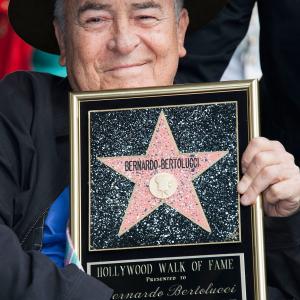 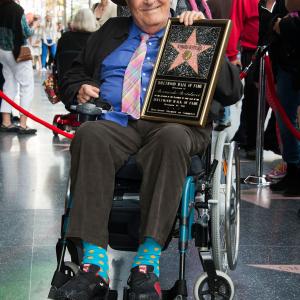 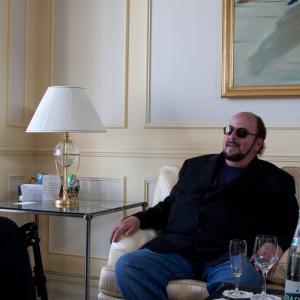 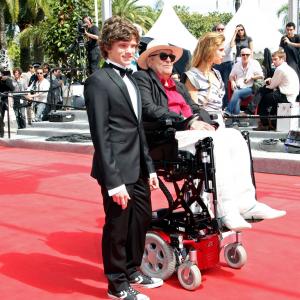 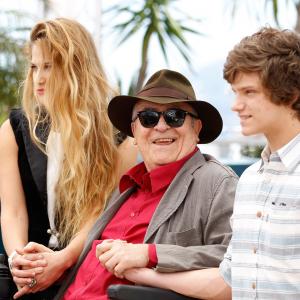 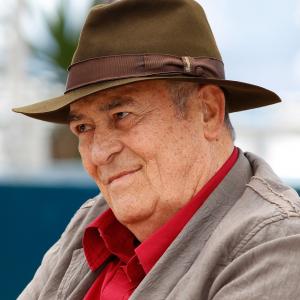 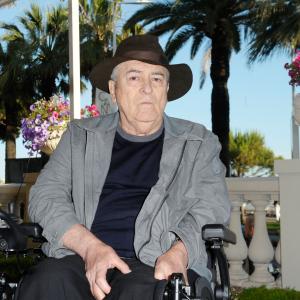 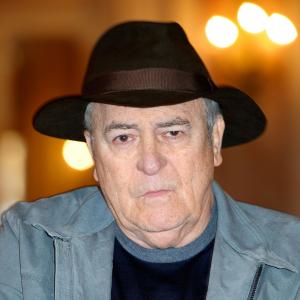 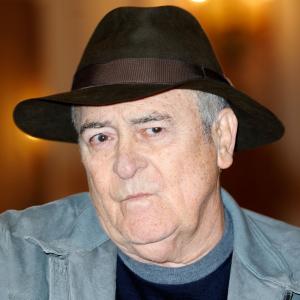 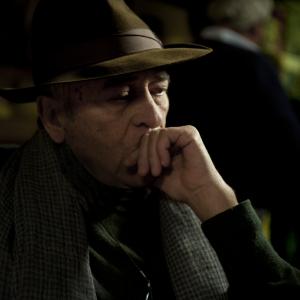 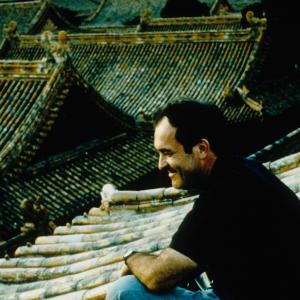 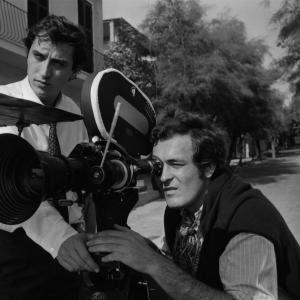 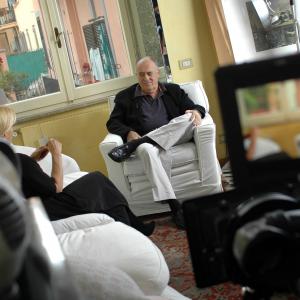 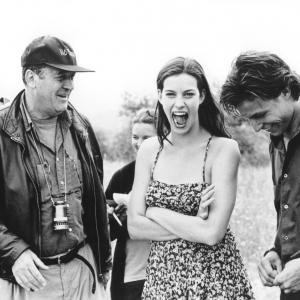 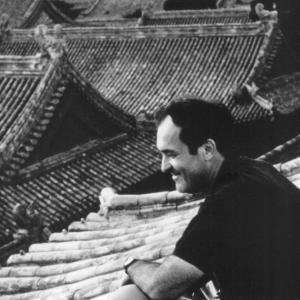 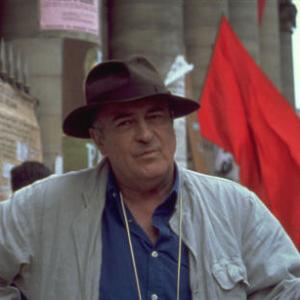 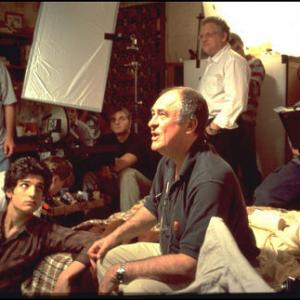 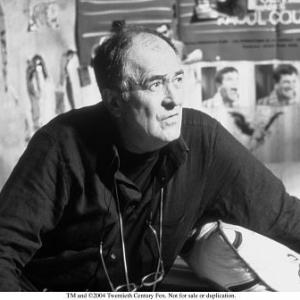 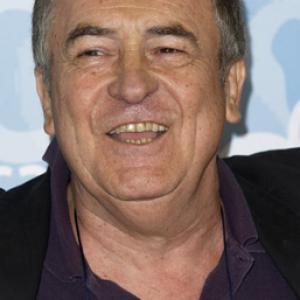 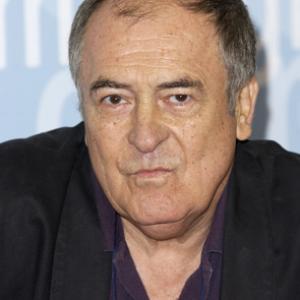 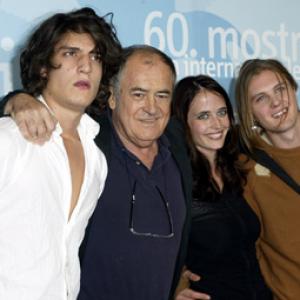 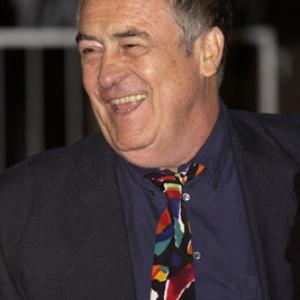 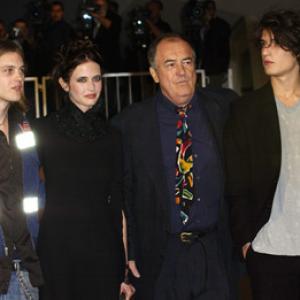 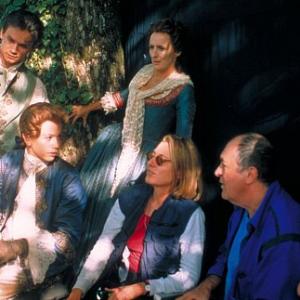 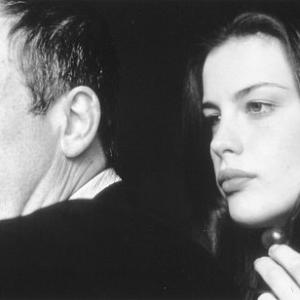 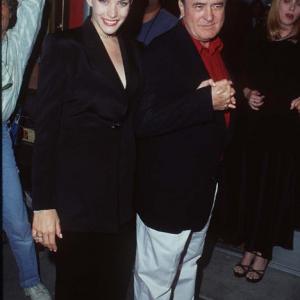 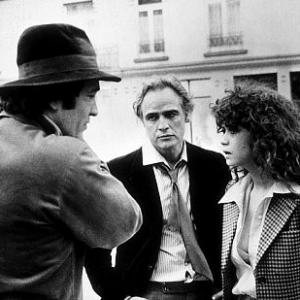