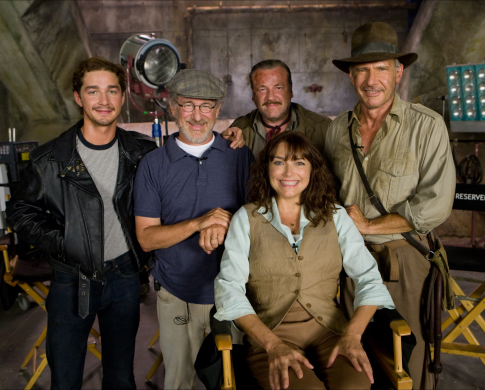 Ray Winstone was born on February 19, 1957, in Hackney Hospital in London, England, to Margaret (Richardson) and Raymond J. Winstone. He moved to Enfield, at age seven, where his parents had a fruit and vegetable business. He started boxing at the age of twelve at the famous Repton Amateur Boxing Club, was three times London Schoolboy Champion and... 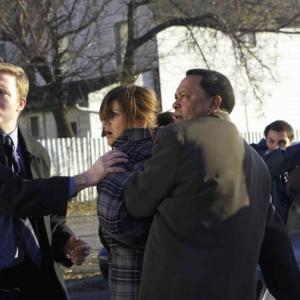 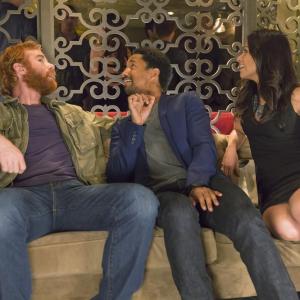 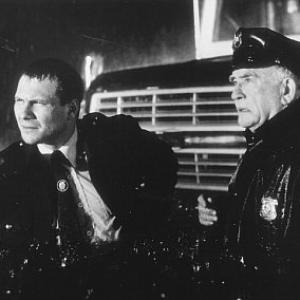