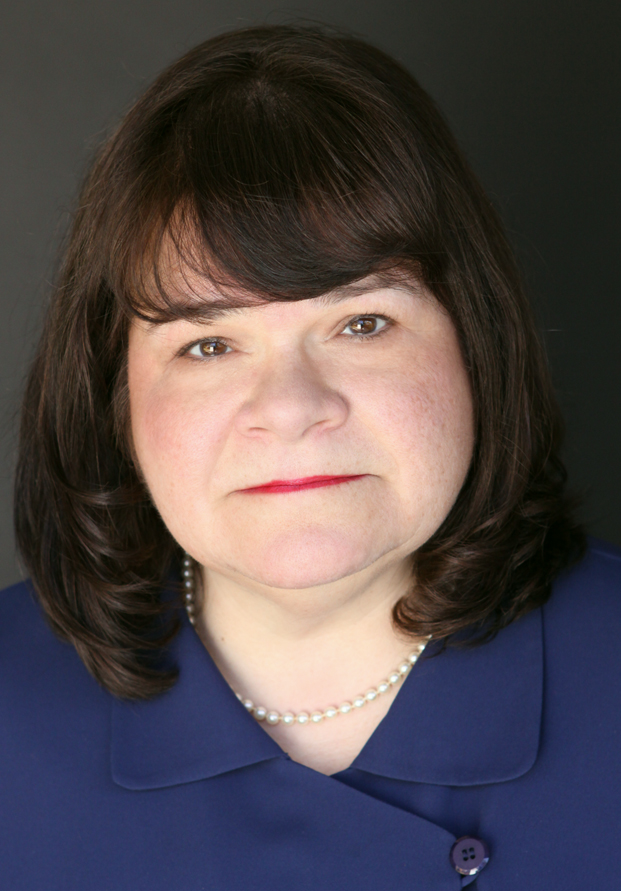 Born in Memphis and raised in Philadelphia, Wendy started making student films in the summer of 1969 and began acting because she wanted to be able to write for and direct other actors. She discovered a love of acting that became a lifetime commitment, but only turned into a full-time pursuit when Jonathan Demme came to town to follow up his ... 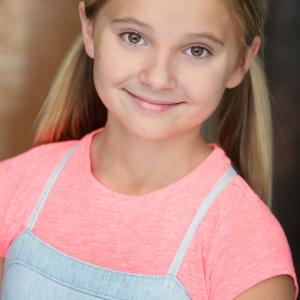 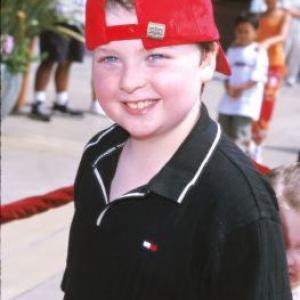 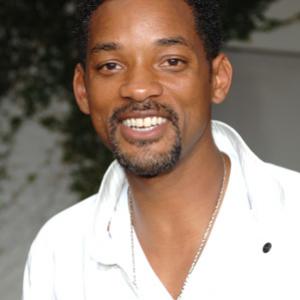