Still of Bellamy Young in Scandal (2012) 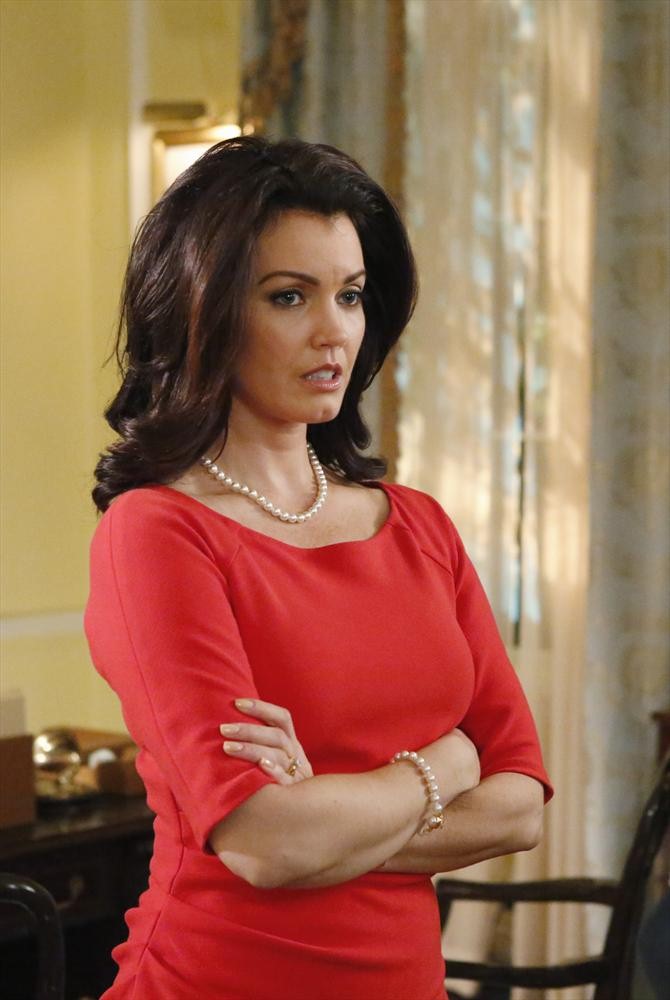 Born in Asheville, North Carolina, Bellamy is a graduate of Yale University. She also studied at Oxford University in England. In New York, she starred on Broadway as Mary in Cy Coleman's "The Life" and also as Meg in the revival of Stephen Sondheim's "Merrily We Roll Along". Other notable theater credits include Margaret in the world premiere of ... 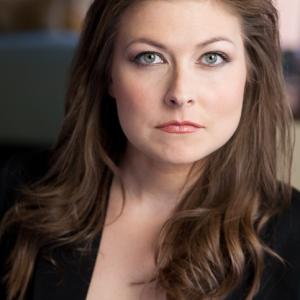 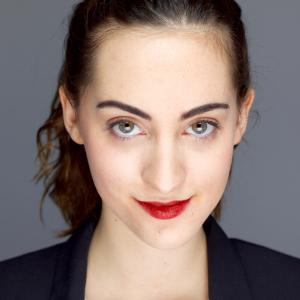 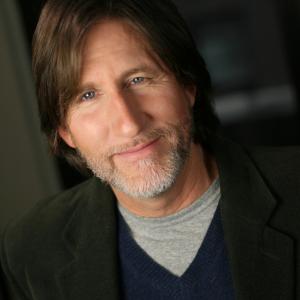