Actress, Director, Writer
Karen Young was born in Pequannock, New Jersey, and educated at Rutgers University. She was the eldest of six children; her mother was a homemaker and her father was a stonemason. After college, she went to New York City to pursue a career in acting and has been a New Yorker ever since. One of her first successes was in the original theatrical ... 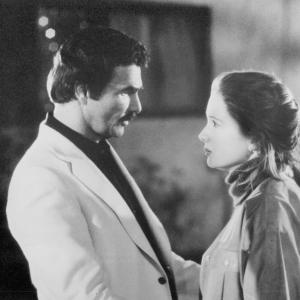 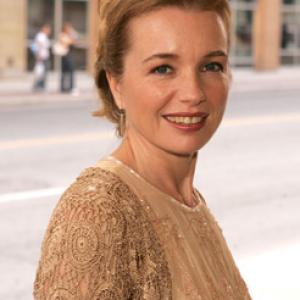 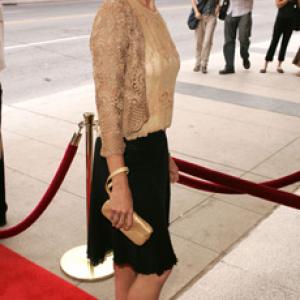 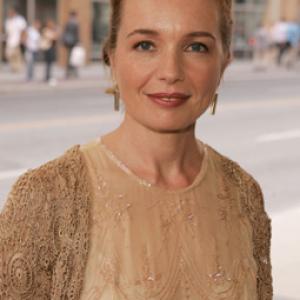 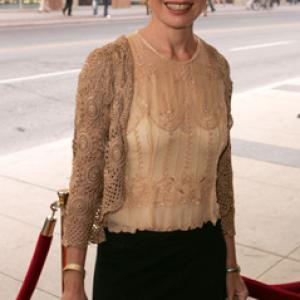 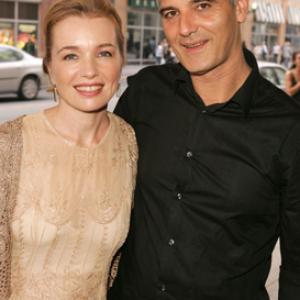 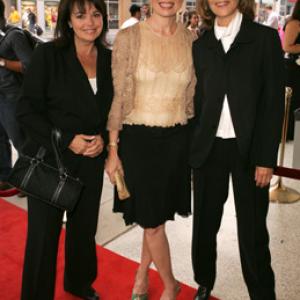 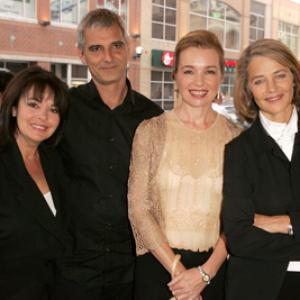 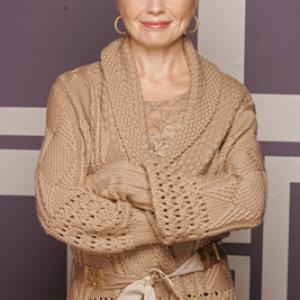 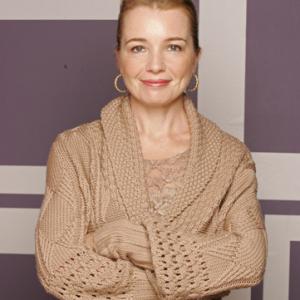 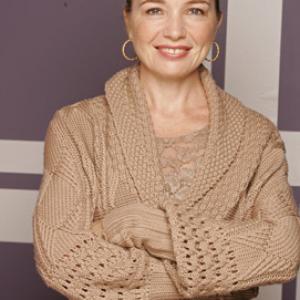 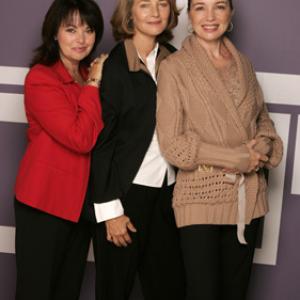 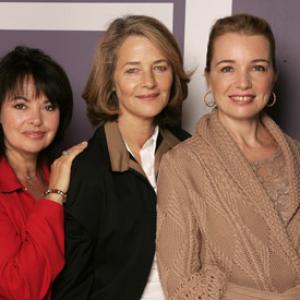 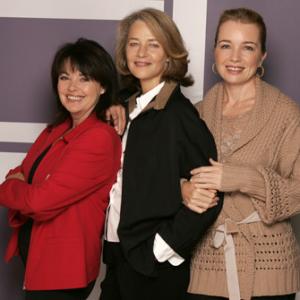 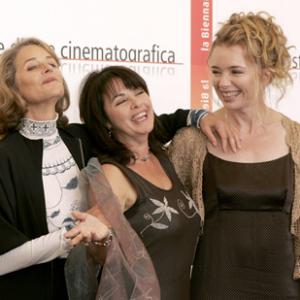 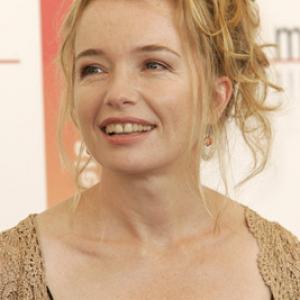 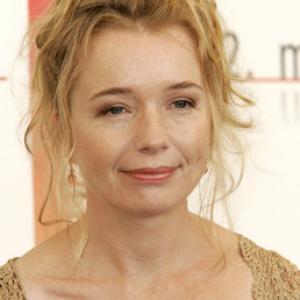 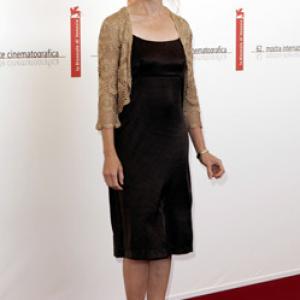 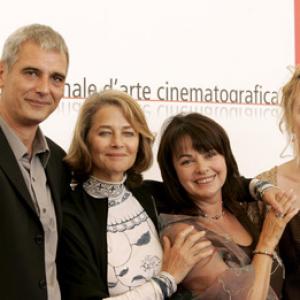 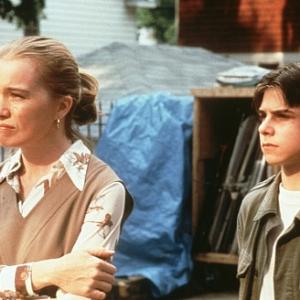 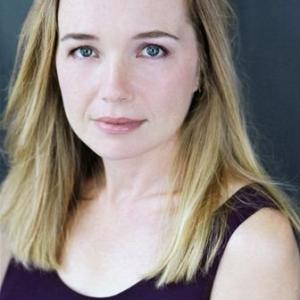