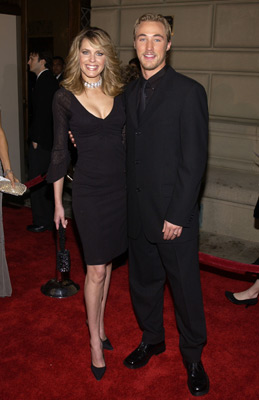 Arianne was born in Northridge, California, but was raised in Chatsworth. She has modeled before in Japan and Australia. She has appeared in several TV commercials. She is also into theater and singing. 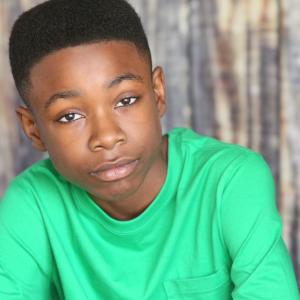 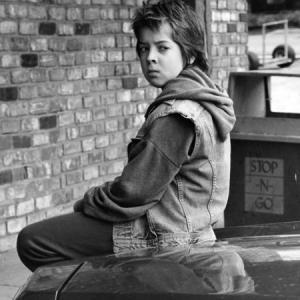 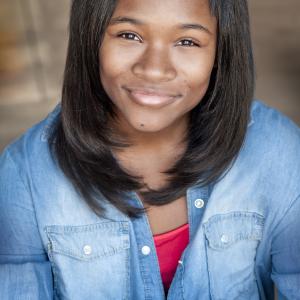