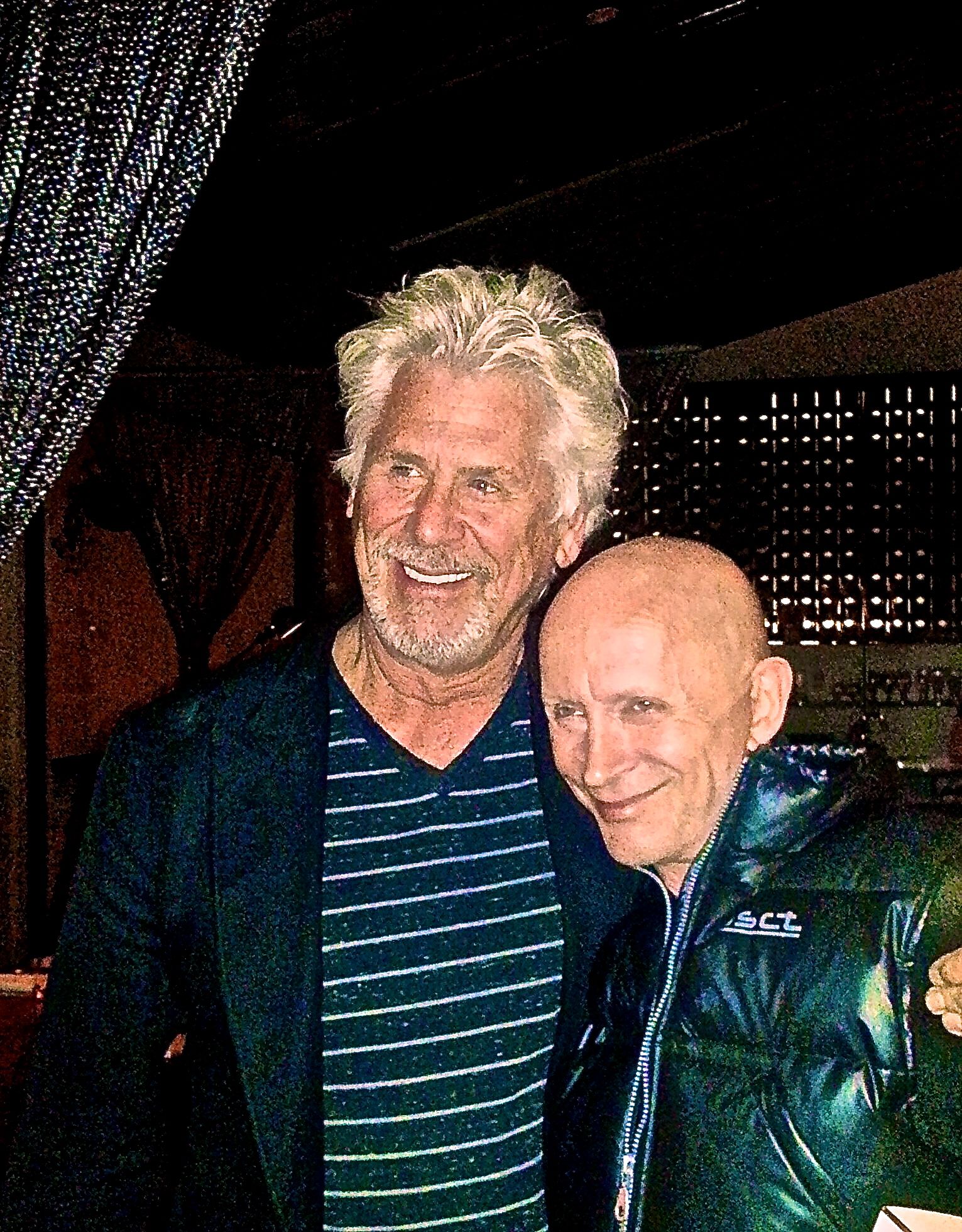 Tall (6' 4"), agile, energetic, and ever-so-confident as both actor and singer, especially on the award-winning Broadway stage, Barry Bostwick possesses that certain narcissistic poise, charm and élan that reminds one instantly (and humorously) of a Kevin Kline -- both were quite brilliant in their respective interpretations of The Pirate King in ... 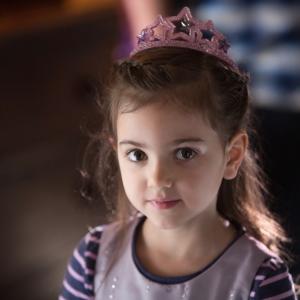 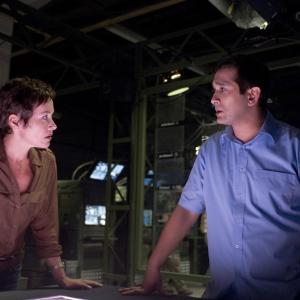 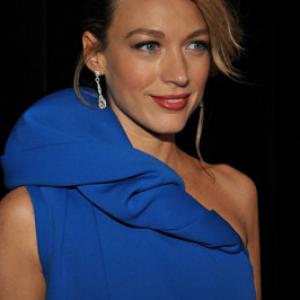