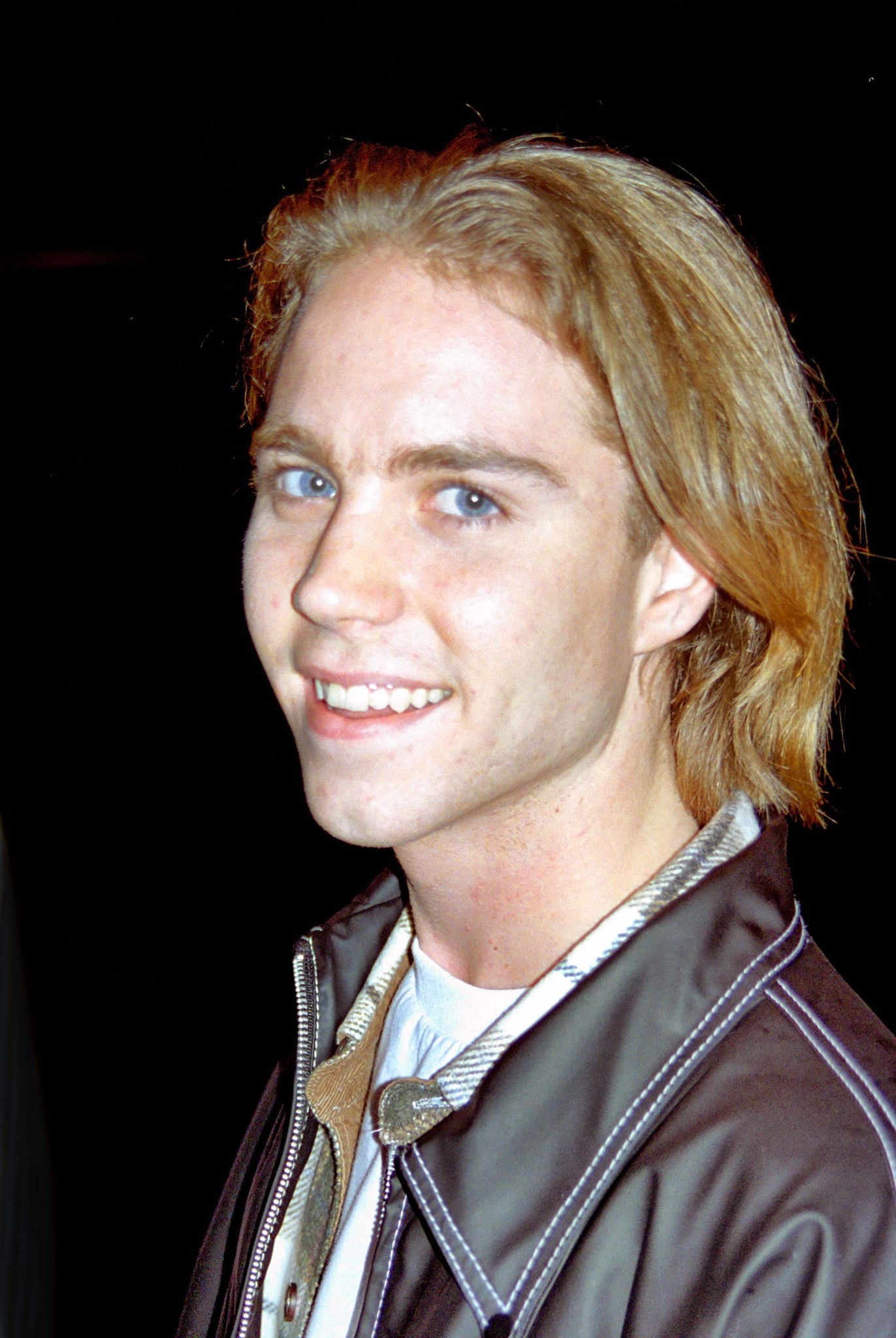 Born in Danbury, Connecticut, USA, to Greg and Mary, Jonathan Brandis began his career at age 5, acting in television commercials. He appeared in small parts in several films and TV shows before his first starring role in the 1990 film The Neverending Story II: The Next Chapter (1990). He starred in popular films such as Ladybugs (1992) and ... 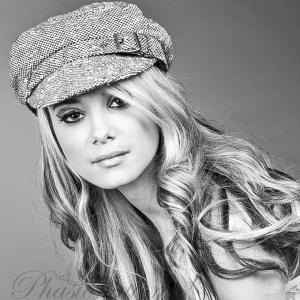 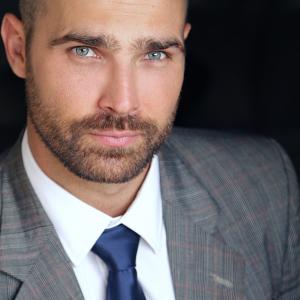 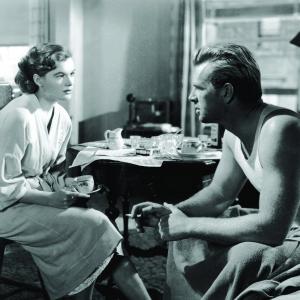