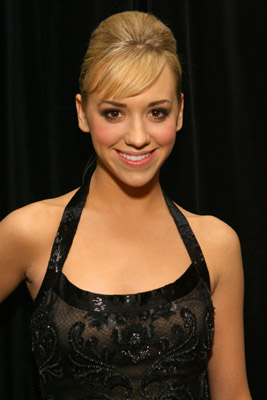 Andrea Lauren Bowen began acting at age 6 as "Young Cosette" in the Broadway production of "Les Miserables". She went on to star in the original Broadway casts of "Jane Eyre" (Adele) and "The Sound of Music" (Marta). Other New York stage credits include the role of "Young Dorothy" in a Lincoln Center Workshop production called "WAS" and Alison in ... 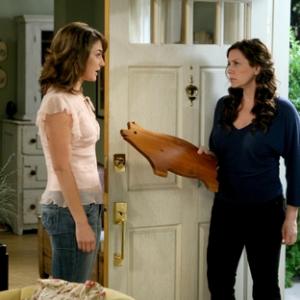 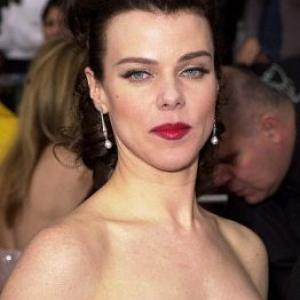 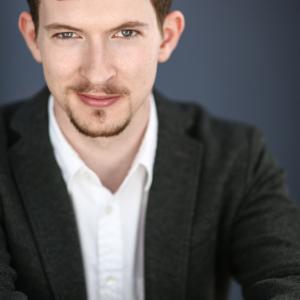