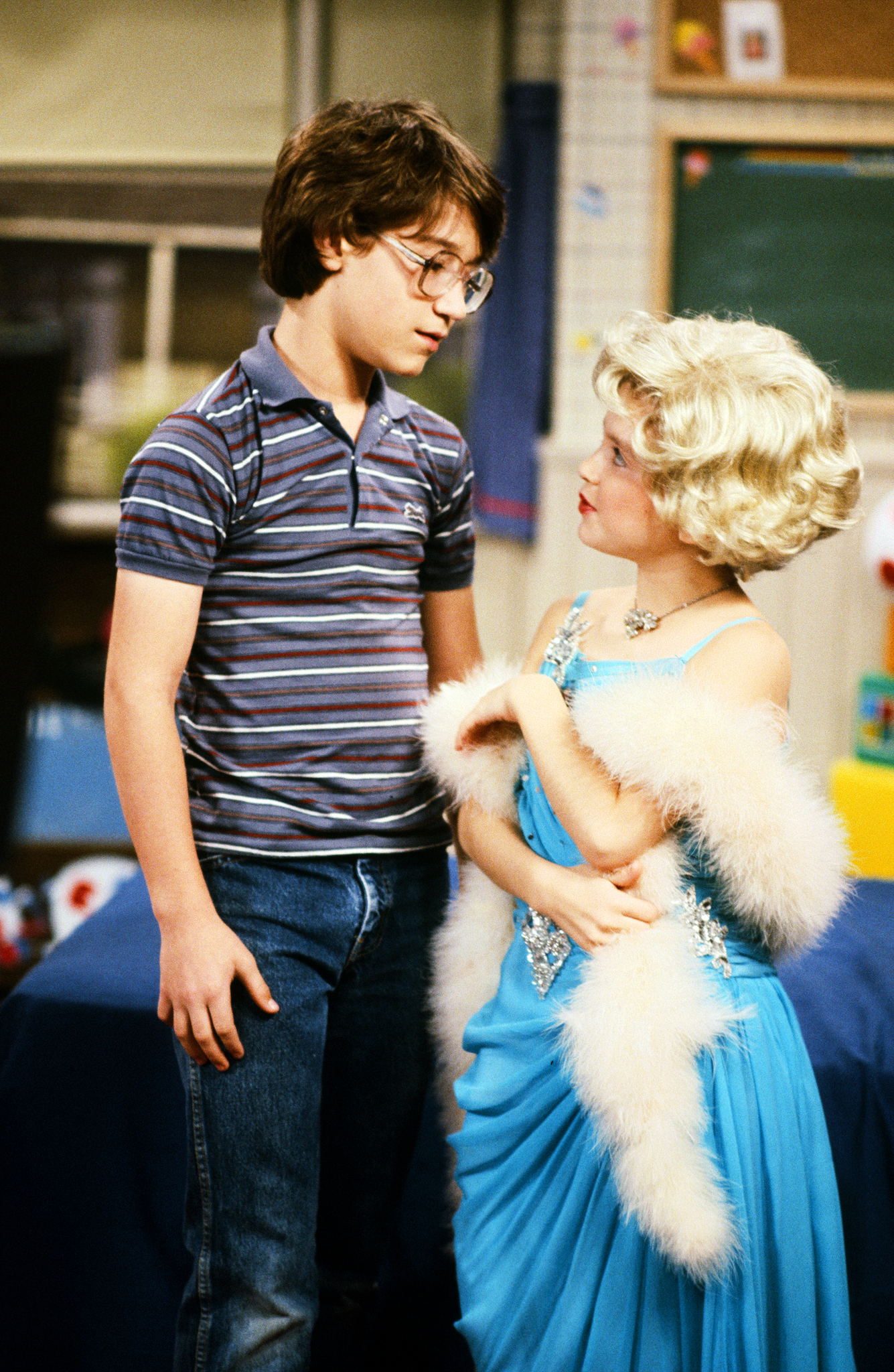 Tiffany began her "career" at the very young age of 2 years old. Her mother entered her in many pageants and talent competitions during her young life. That led to television voice-over work and many commercial appearances which included, "Care Bears", "Florida Orange Juice", "IBM", "Jell-O Puddin' Pops" appearing with Bill Cosby) and many others.... 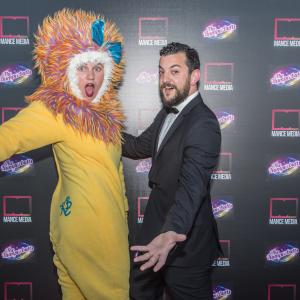 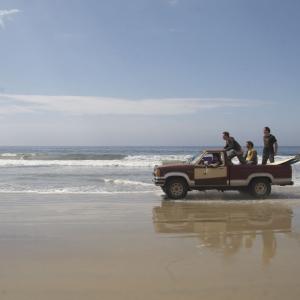 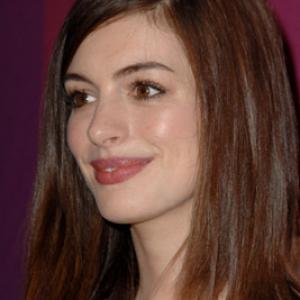