Actress, Soundtrack
Maggie Cheung was born on September 20, 1964, in Hong Kong, and moved at the age of eight with her family to England. After finishing secondary school, she returned to Hong Kong, where she began modeling and appearing in commercials. In 1983 she participated in the Ms. Hong Kong pageant, winning first runner-up, which proved not to be a detriment ... 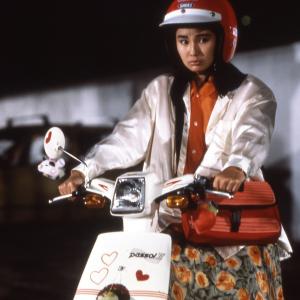 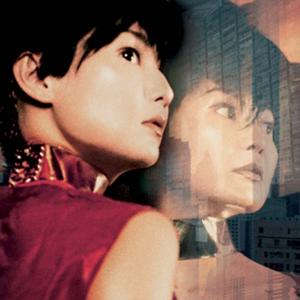 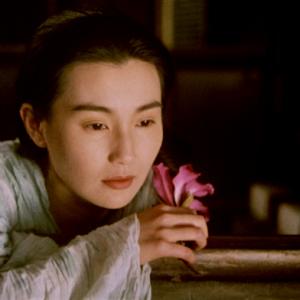 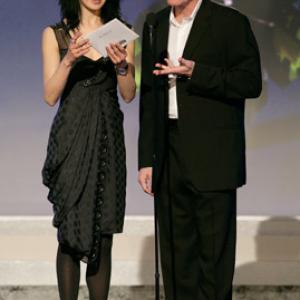 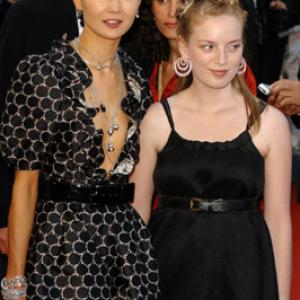 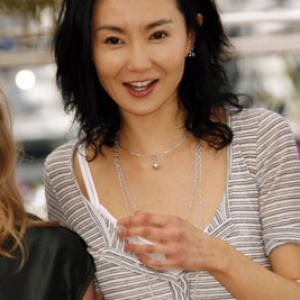 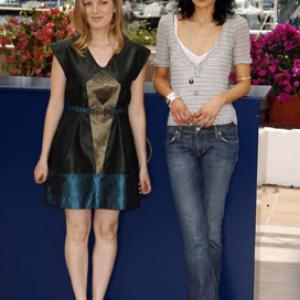 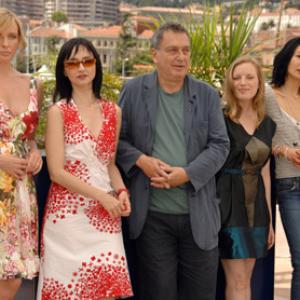 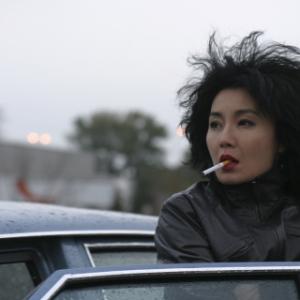 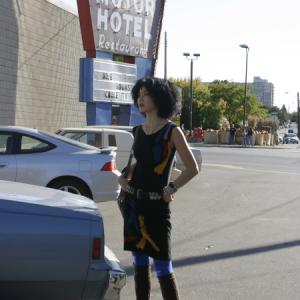 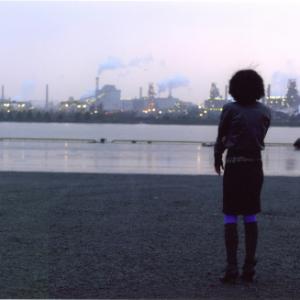 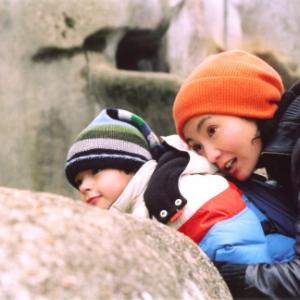 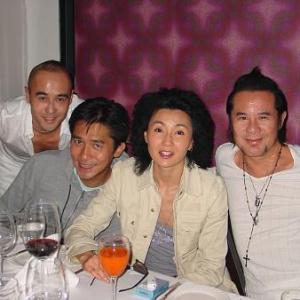 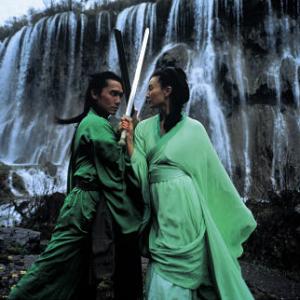 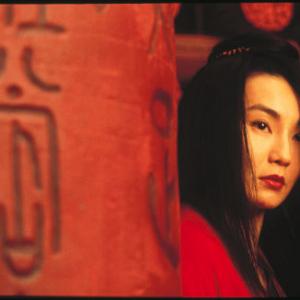 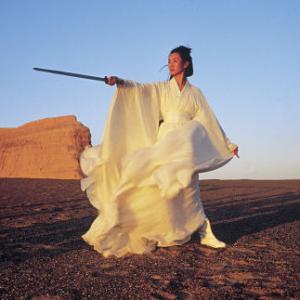 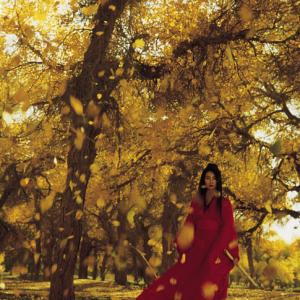 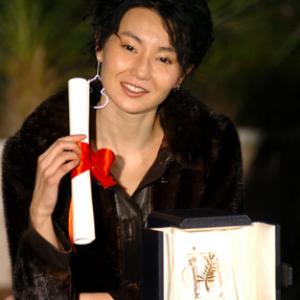 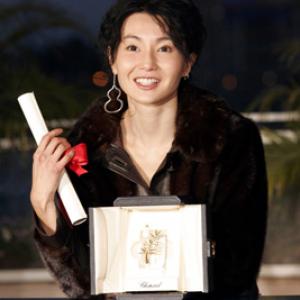 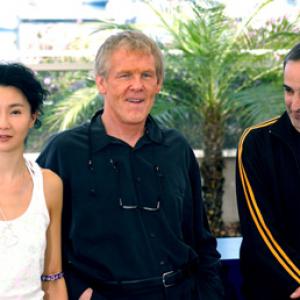 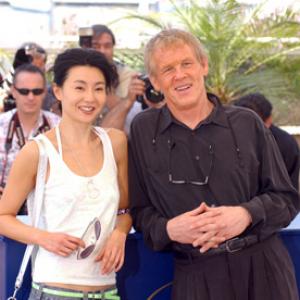 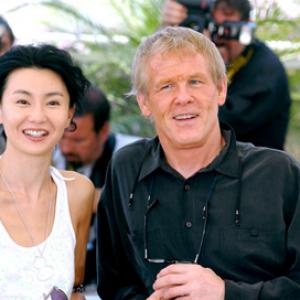 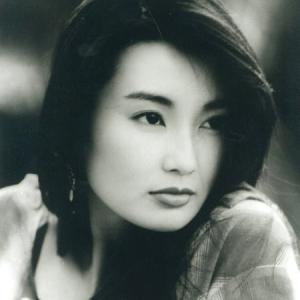 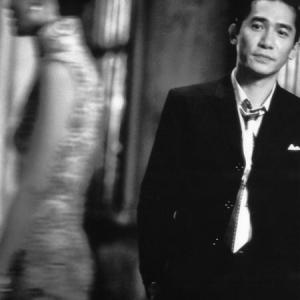 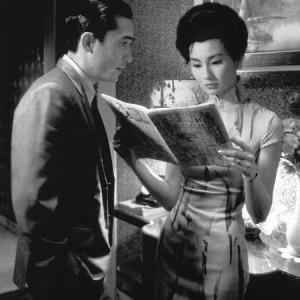 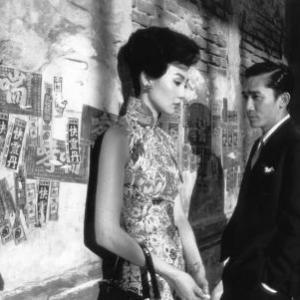 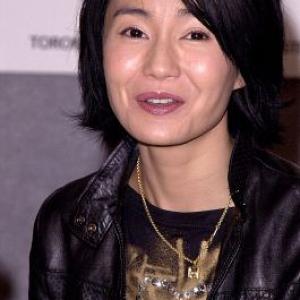 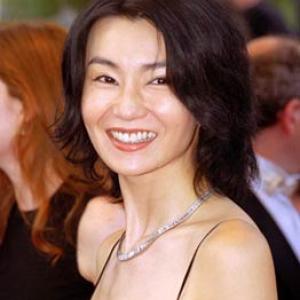