Nick Nolte and Maggie Cheung at event of Clean (2004) 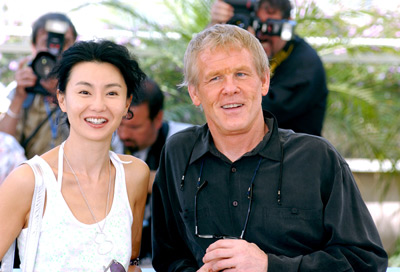 Caption: Nick Nolte and Maggie Cheung at event of Clean (2004) 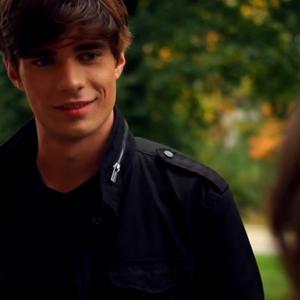 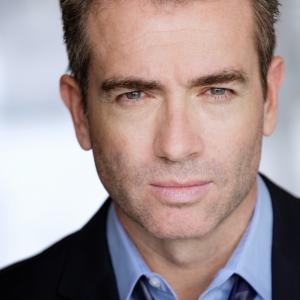 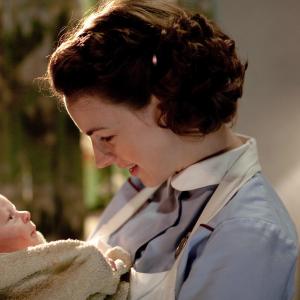