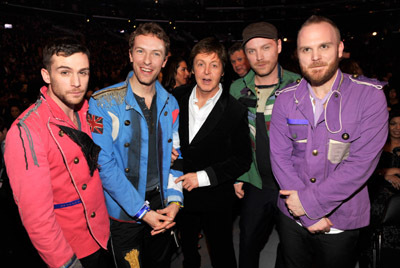 Will Champion was born on July 31, 1978 in Southampton, Hampshire, England as William Champion. He has been married to Marianne Champion since 2003. They have three children. 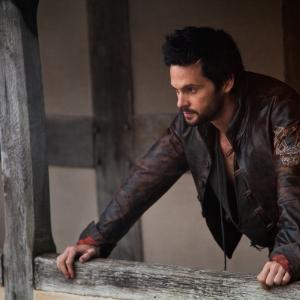 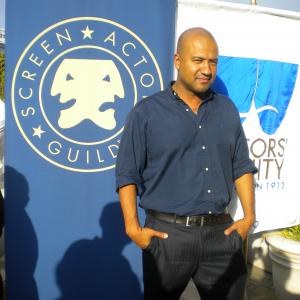 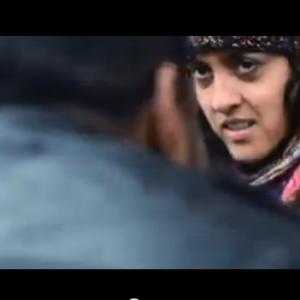