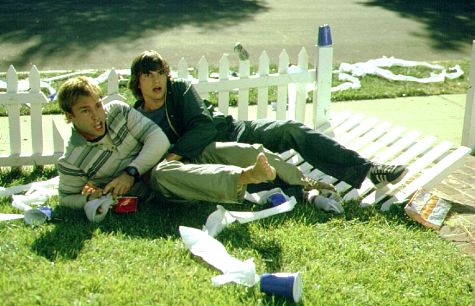 Seann William Scott was born in Cottage Grove, Minnesota, to Patricia Anne (Simons) and William Frank Scott, a factory worker. He was discovered at a talent competition in Los Angeles, and almost immediately was flown to New York by ABC to test for All My Children (1970). His face has also been seen from his basketball-playing appearance on a ... 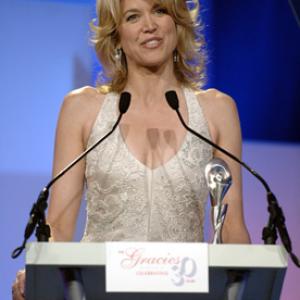 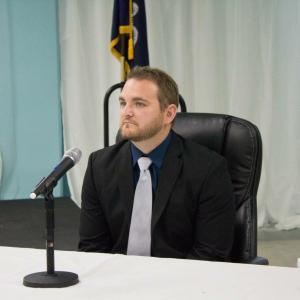 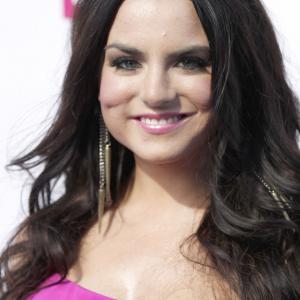