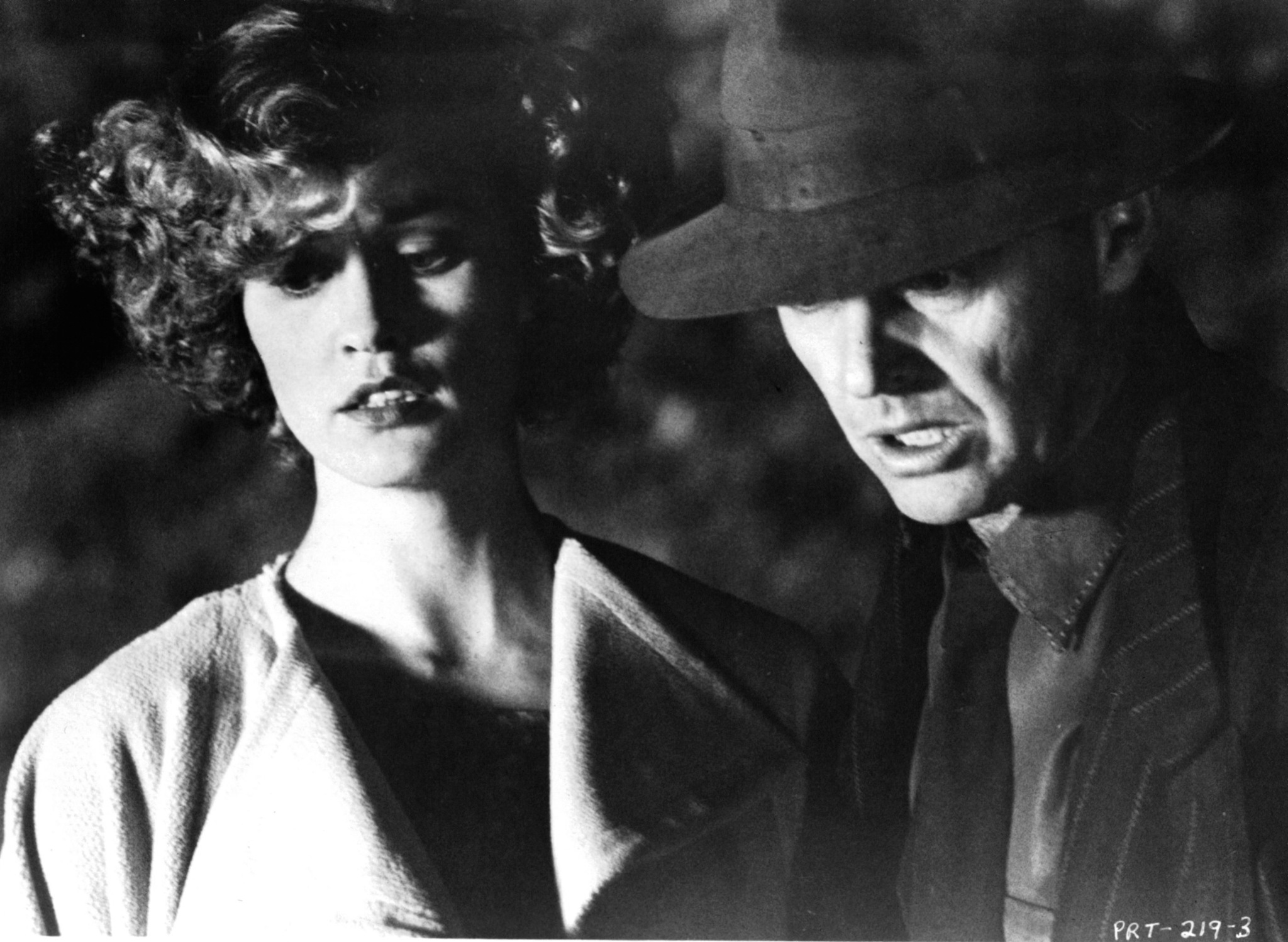 Jack Nicholson, an American actor, producer, screenwriter and director, is a three-time Academy Award winner and 12-time nominee. Nicholson is also notable for being one of two actors - the other being Michael Caine - who have received Oscar nods in every decade from 1960s through the 2000s. Nicholson was born on April 22, 1937 in Manhattan, New ... 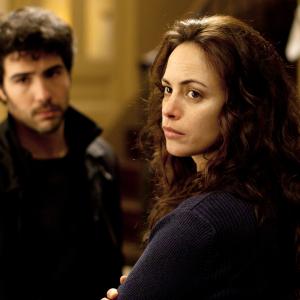 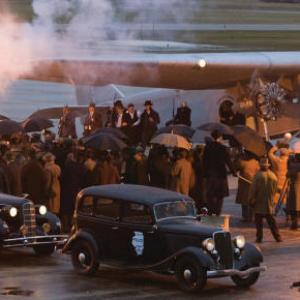 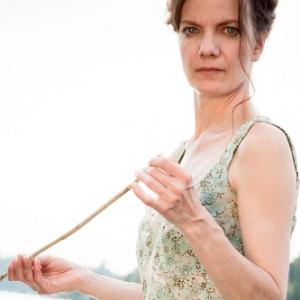