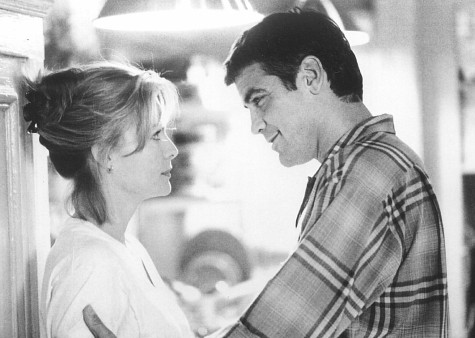 Caption: Still of George Clooney and Michelle Pfeiffer in One Fine Day (1996)

Michelle Pfeiffer was born in Santa Ana, California, to Donna Jean (Taverna) and Richard Pfeiffer, a heating and air-conditioning contractor. She has an older brother and two younger sisters - Dedee Pfeiffer and Lori Pfeiffer, who both dabbled in acting and modeling but decided against making it their life's work. Her parents were both originally ... 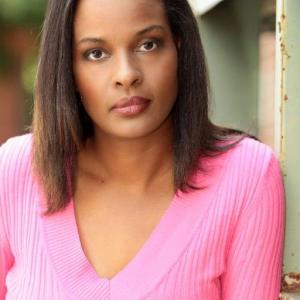 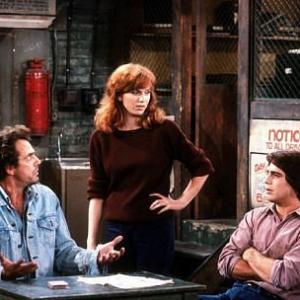 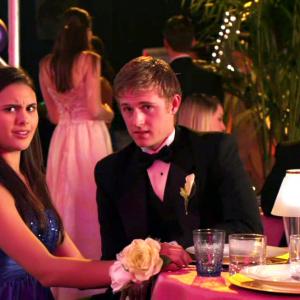