Still of Tim Gunn and Brian Bolain in Project Runway (2004) 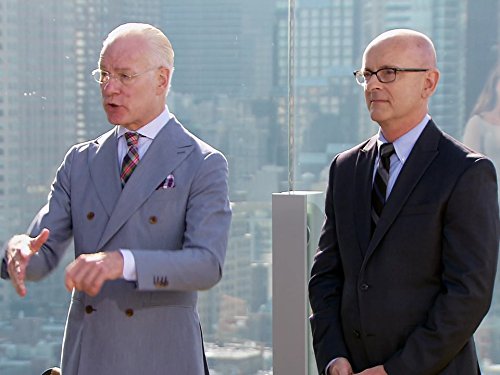 Tim Gunn was born in Washington DC. He began working at New York's Parson's The New School for Design in 1982, and serves as chair of the department of fashion design. During the school's summer hiatus, Gunn is involved in the hit TV show Project Runway (2004) where he serves as a den father and mentor to the contestants. Gunn lives in New York ... 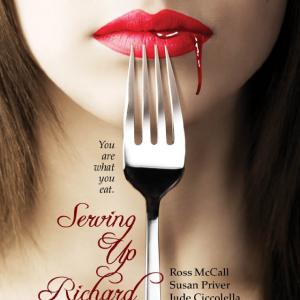 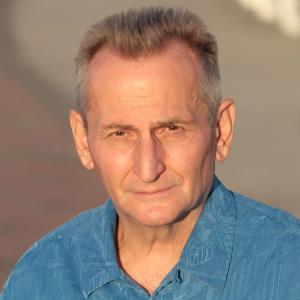 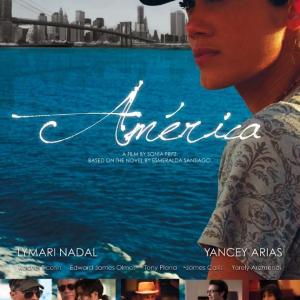