Still of Loretta Devine in Death at a Funeral (2010) 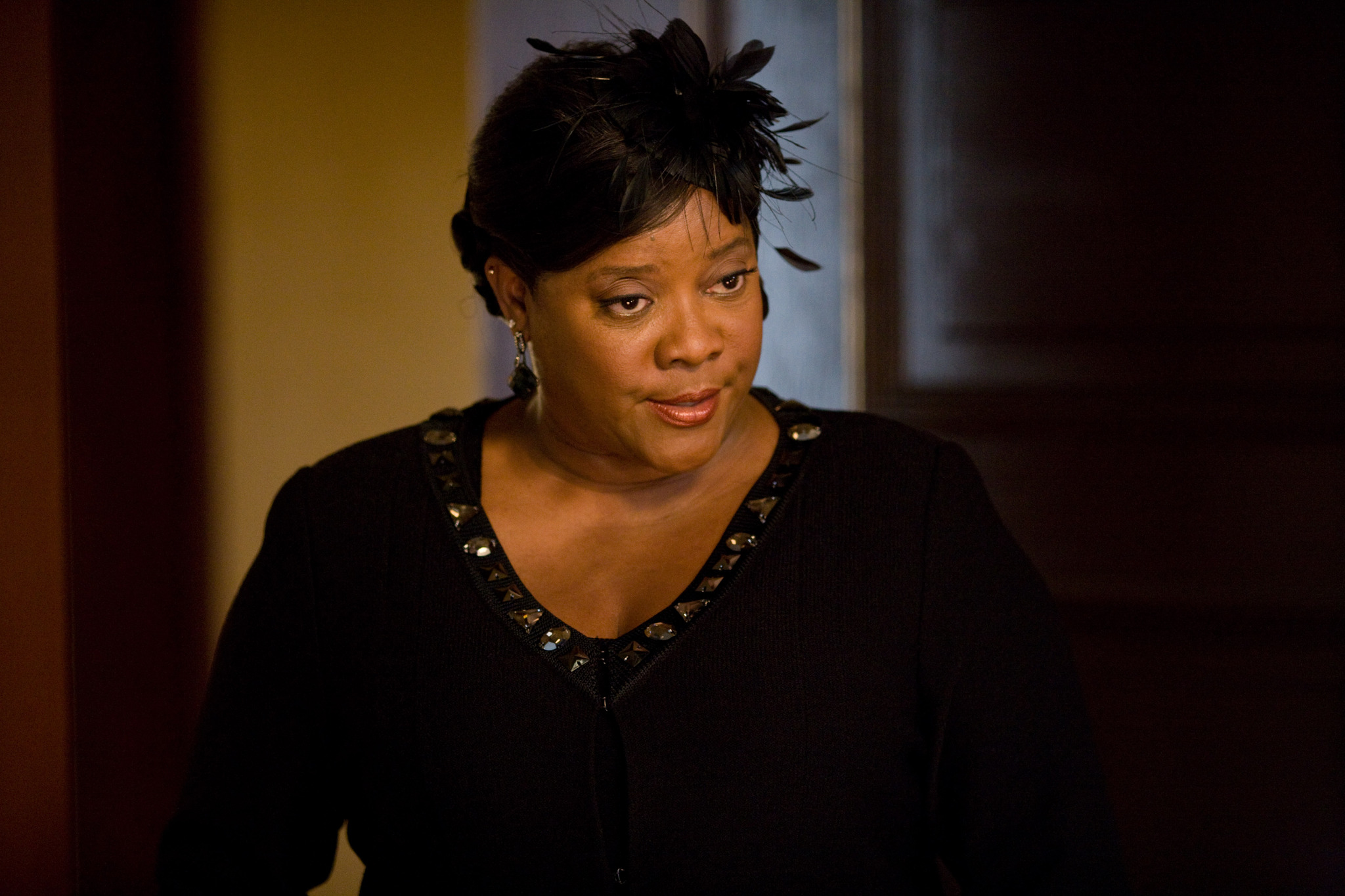 Caption: Still of Loretta Devine in Death at a Funeral (2010)

Loretta Devine was born August 21, 1949 in Houston, Texas, to Eunice O'Neal (née Toliver), a beautician, and James Devine, who worked as a laborer. Loretta grew up in the Acres Home area of Houston and later enrolled at the University of Houston, where she earned a a Bachelor of Arts in Speech and Drama, and later Brandeis University where she ... 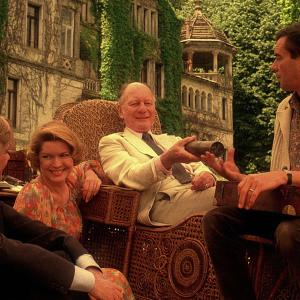 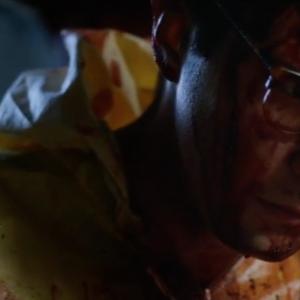 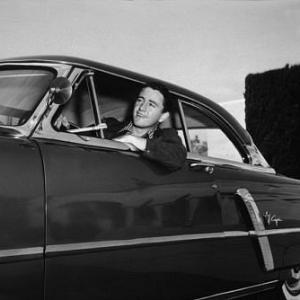