Actor
Frank Dillane was born in London (England) on April 21, 1991. He made his film debut as Tom Riddle Jr in "Harry Potter and the Half-Blood Prince" in 2009 before studying during three years at the prestigious Royal Academy of Dramatic Art. Having graduated in 2013, he is now living in London. He will feature in Ron Howard's upcoming film "Heart Of ... 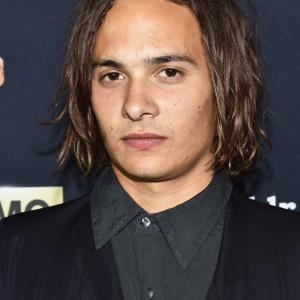 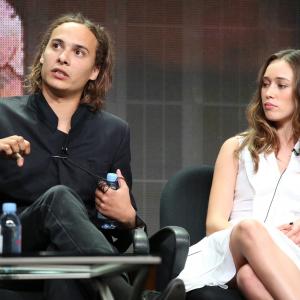 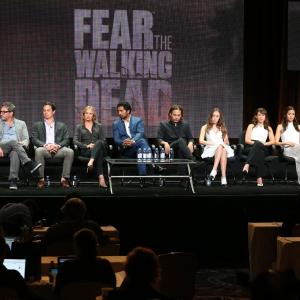 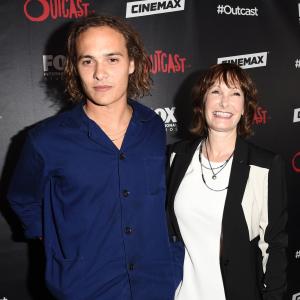 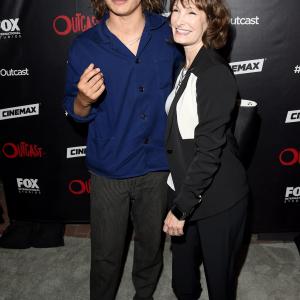 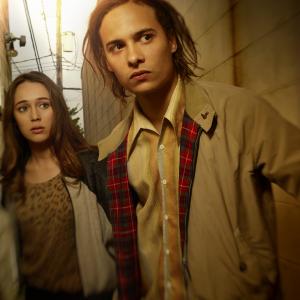 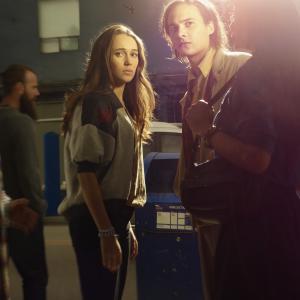 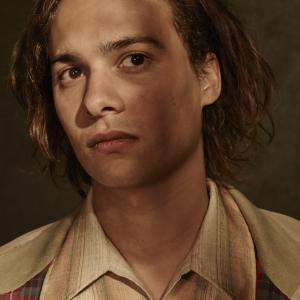 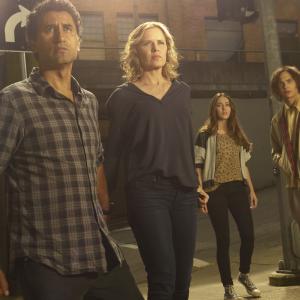 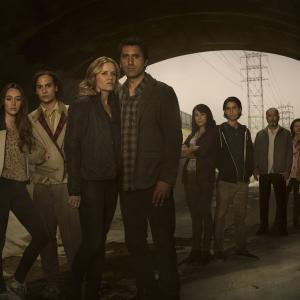 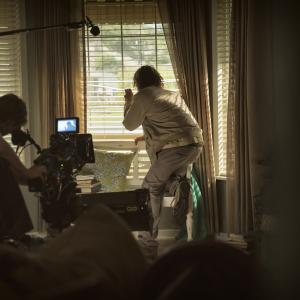 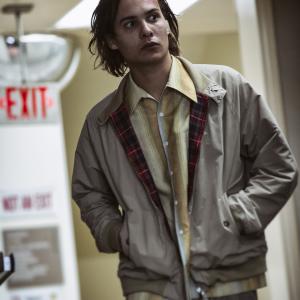 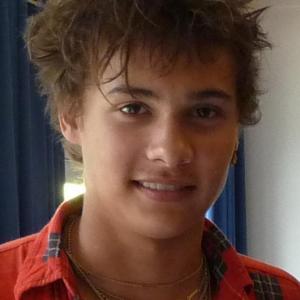 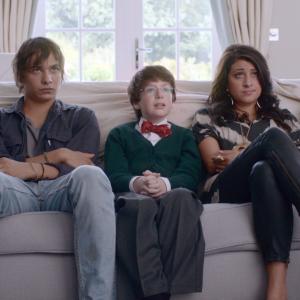 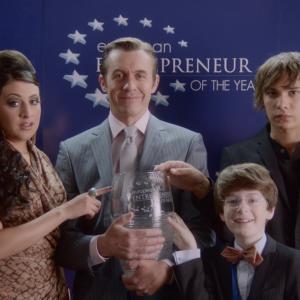 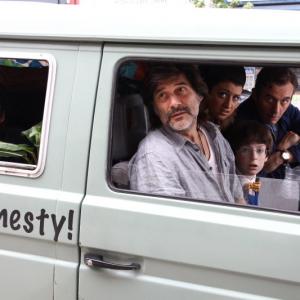 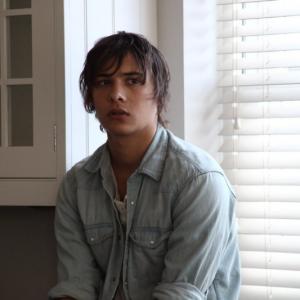 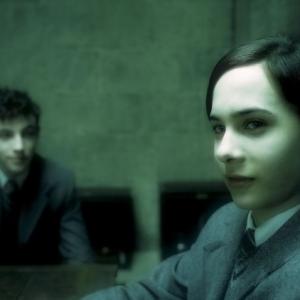