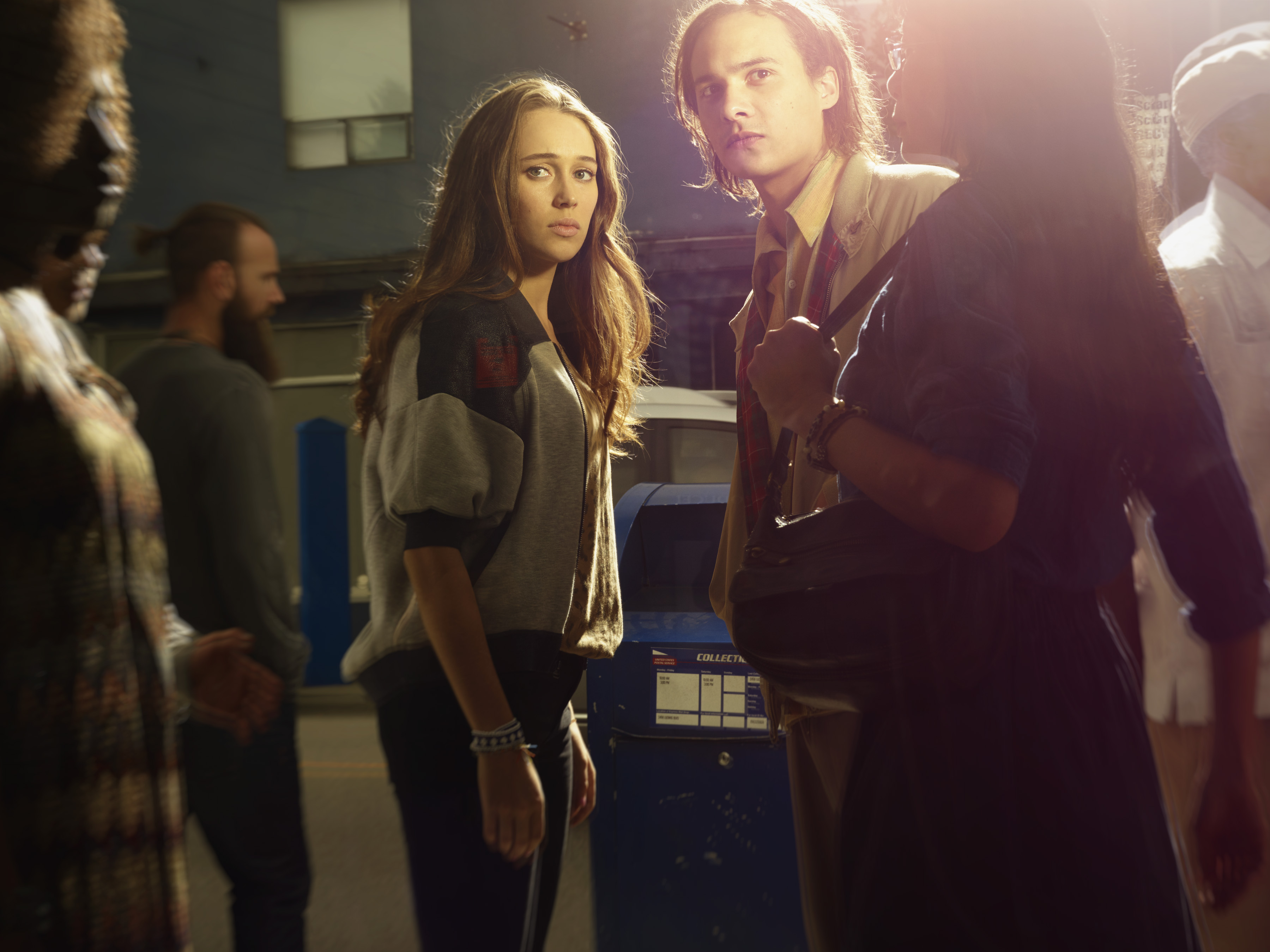 Caption: Still of Frank Dillane and Alycia Debnam-Carey in Fear the Walking Dead (2015) 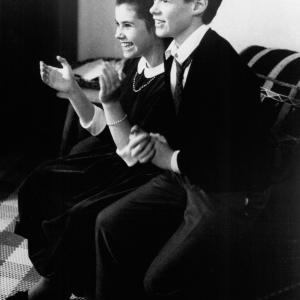 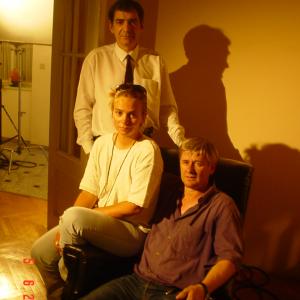 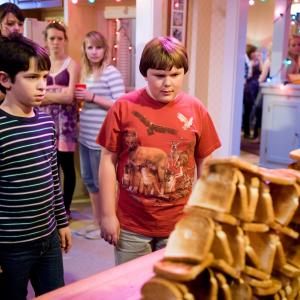