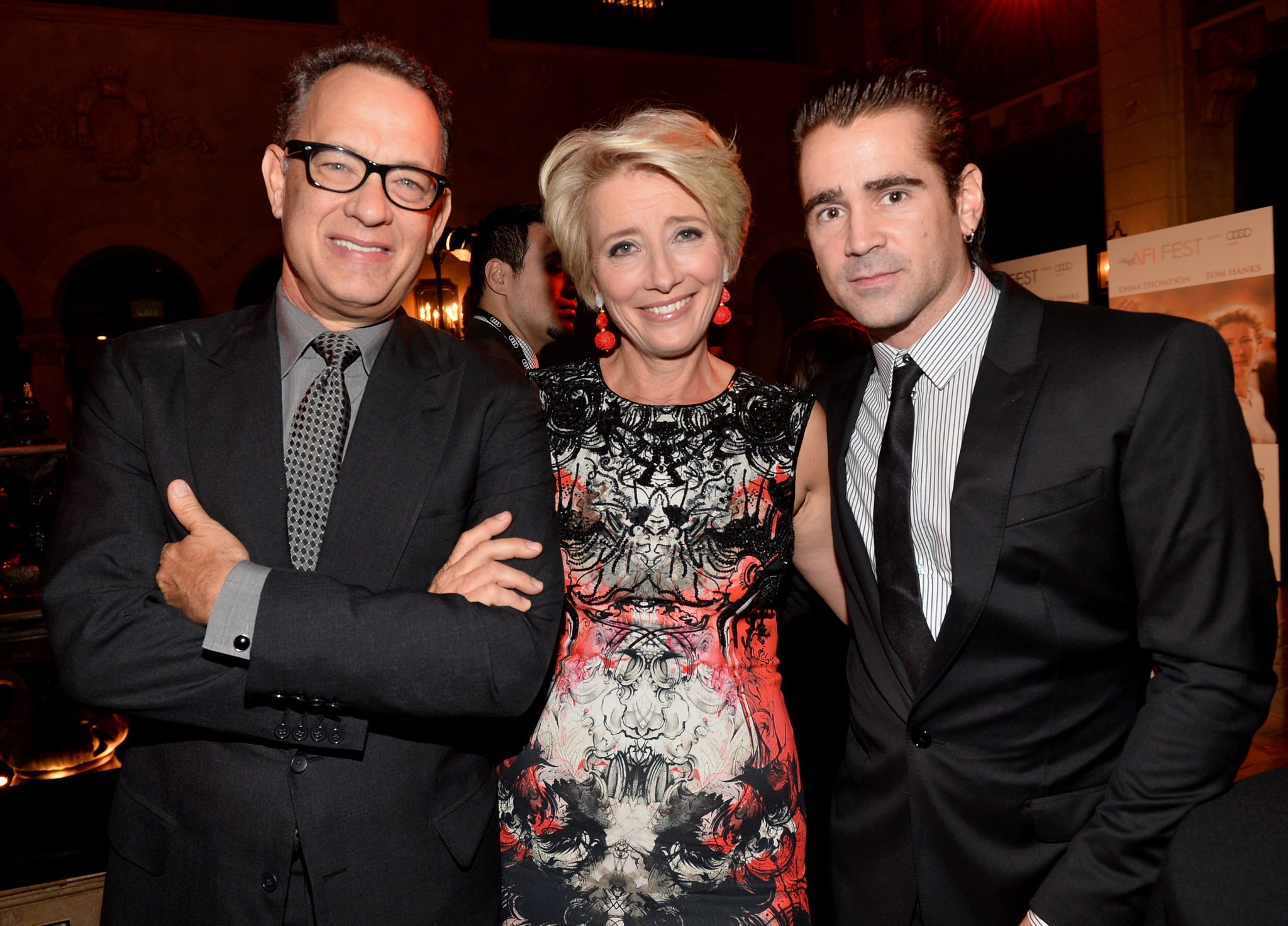 Colin Farrell is one of Ireland's best rising stars in Hollywood and abroad today. His film presence has been filled with memorable roles that range from an inwardly tortured hit man, to an adventurous explorer, a determined-but-failing writer, and the greatest military leader in history. Farrell was born on May 31, 1976 in Castleknock, Dublin, ... 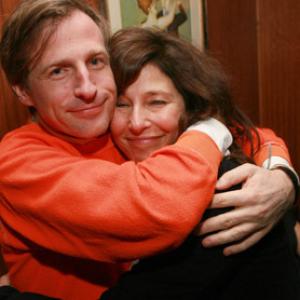 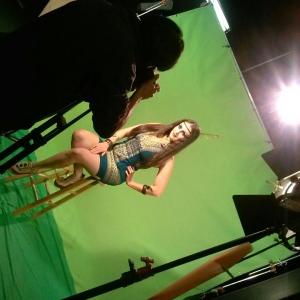 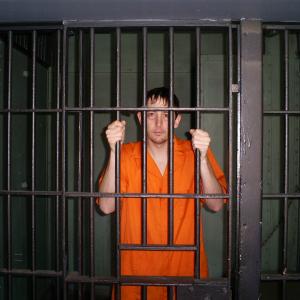