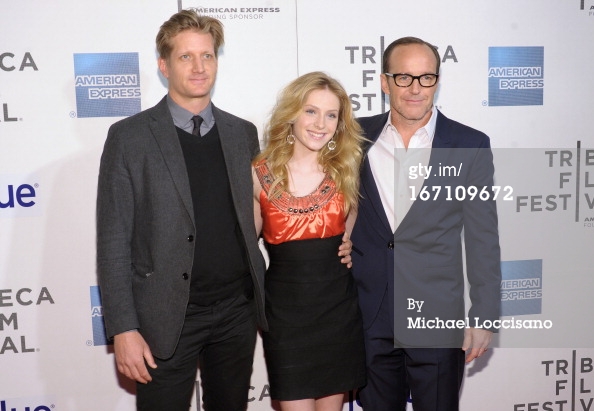 Born and raised in Texas, Sharbino has pursued acting since the age of 9. In 2012, Saxon Sharbino beat out hundreds of actresses and was cast as the lead in a gritty spy pilot for FOX, creator Karyn Usher and director Brett Ratner. Shortly after, Sharbino was hired as a series regular on the hit series Touch, where she can currently be seen ... 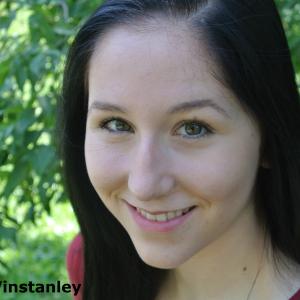 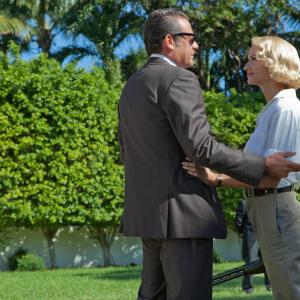 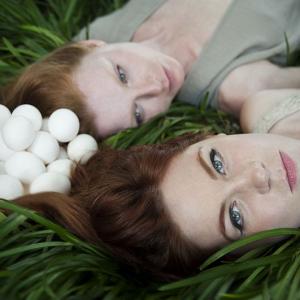