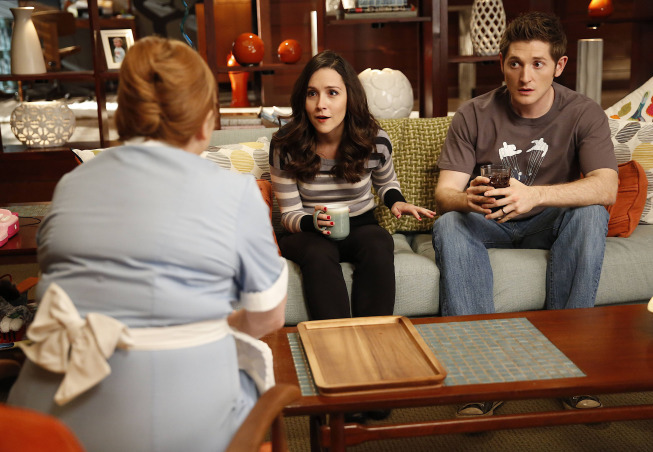 Lucas Neff was born in the Andersonville neighborhood of Chicago, IL in 1985. The start of his acting career came about by mistake after he was assigned to the performing arts department at the University of Illinois. It was there that he graduated with a Bachelor's of Fine Arts in Theatre in 2008. Upon graduation he became involved in local ... 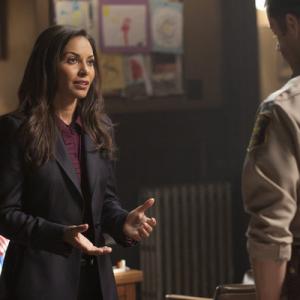 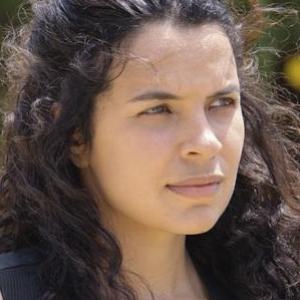 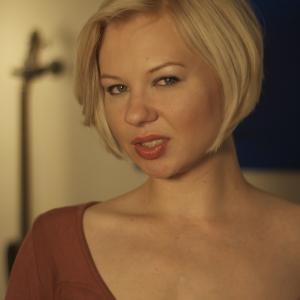