Still of Burt Lancaster and Jeanne Moreau in The Train (1964) 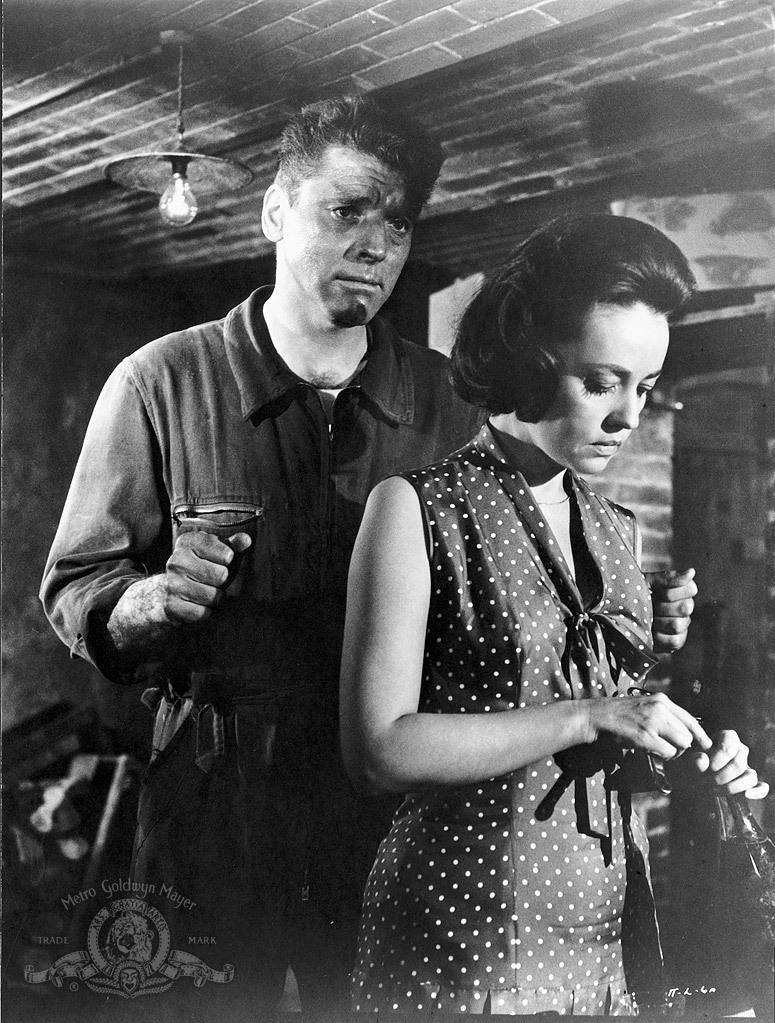 Caption: Still of Burt Lancaster and Jeanne Moreau in The Train (1964)

Burt Lancaster, one of five children, was born in Manhattan, to Elizabeth (Roberts) and James Henry Lancaster, a postal worker. All of his grandparents were immigrants from Northern Ireland. He was a tough street kid who took an early interest in gymnastics. He joined the circus as an acrobat and worked there until he was injured. It was in the ... 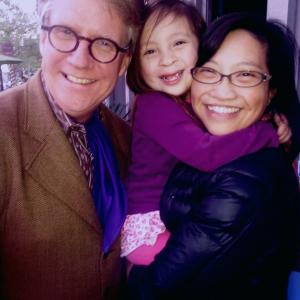 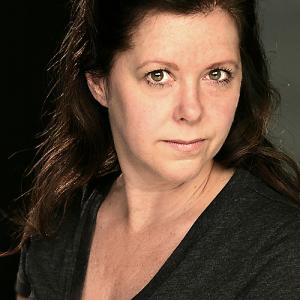 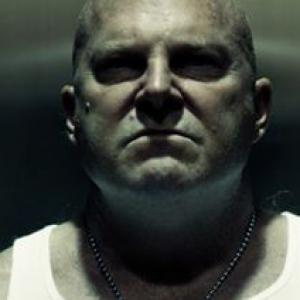