Actress, Soundtrack
Lisa Nicole Carson has the distinction of having simultaneously starred in television's most lauded comedy and drama series. She has both amused audiences as Renee Radick, the D.A. roommate of Calista Flockhart on Fox's Ally McBeal (1997) and riveted them as Carla Reese, the mother of Eriq La Salle's son on NBC's ER (1994). Carson has been ... 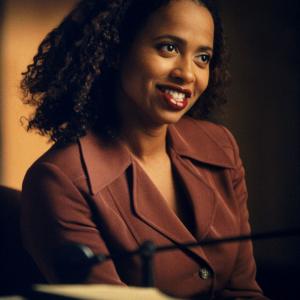 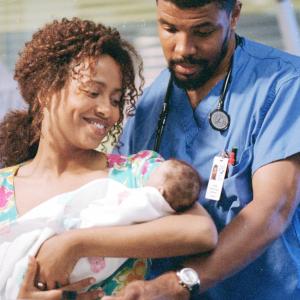 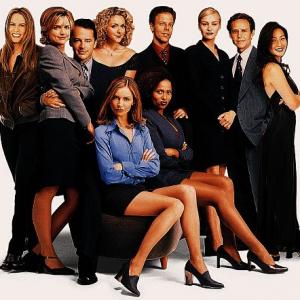 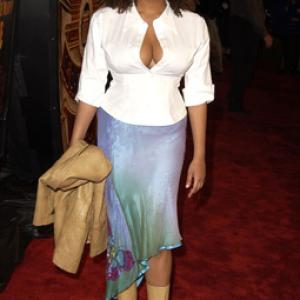 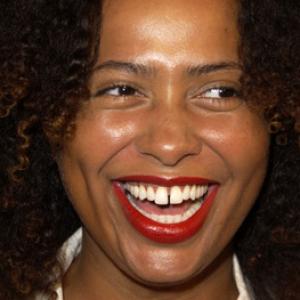 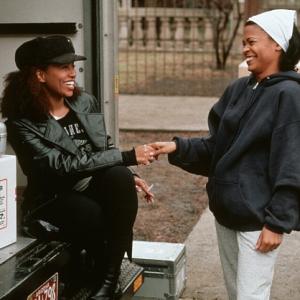 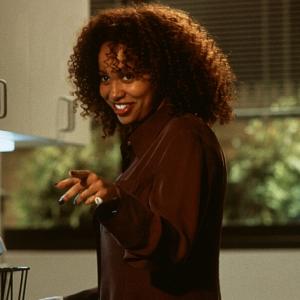 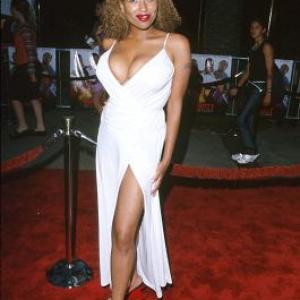 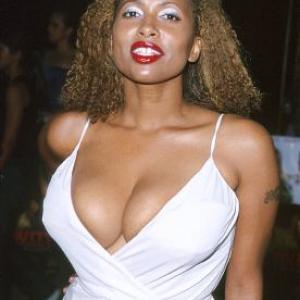 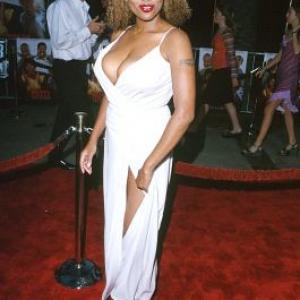 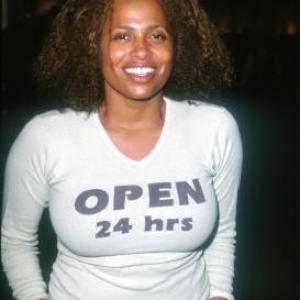 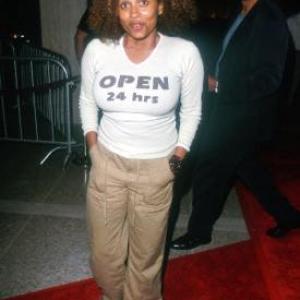 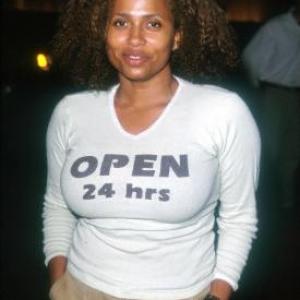 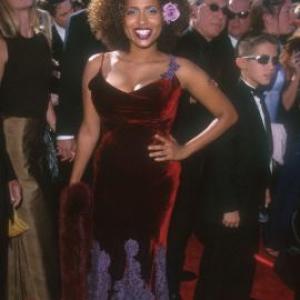 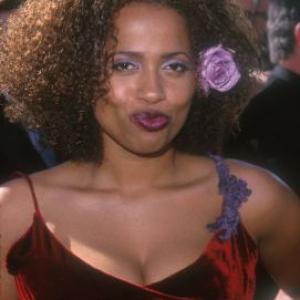 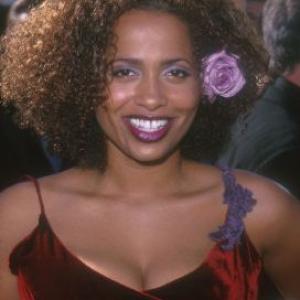 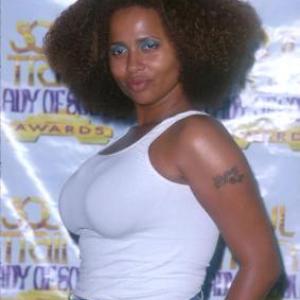 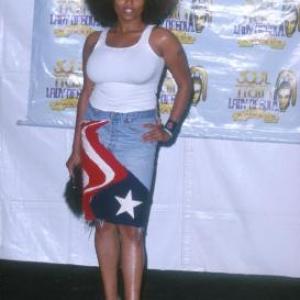 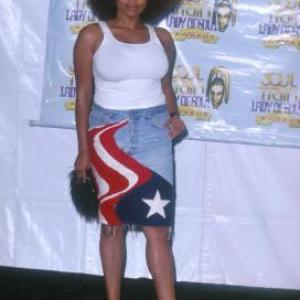 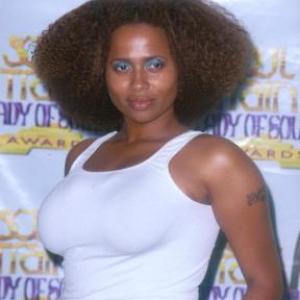 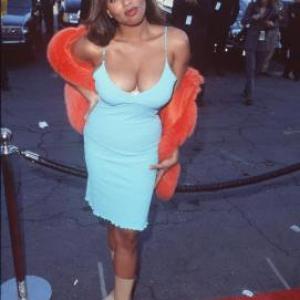 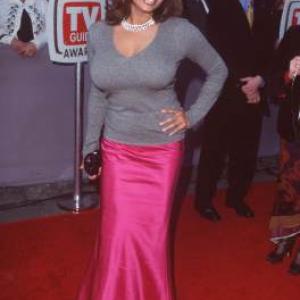 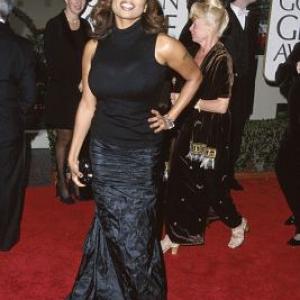