Actress, Miscellaneous Crew
Kelsey Lane is an Atlanta-based actor. She began acting in high school and by her senior year knew the career path she was going to take. At 17 she moved to Vancouver, British Colombia to study at Vancouver Film School. After training with some of the best, she graduated in December of 2011 in Acting for Film and Television. She returned to ... 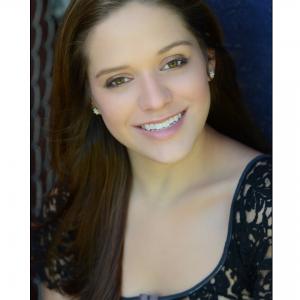 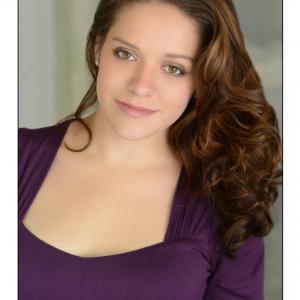 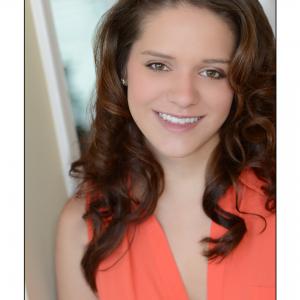 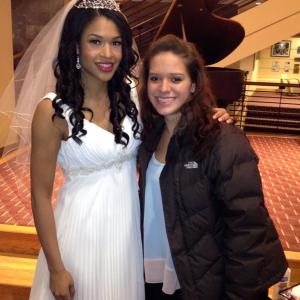 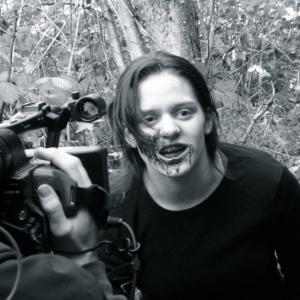 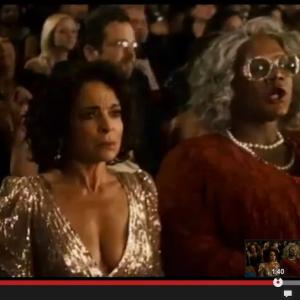 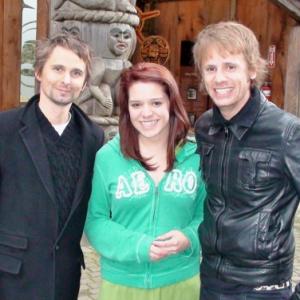 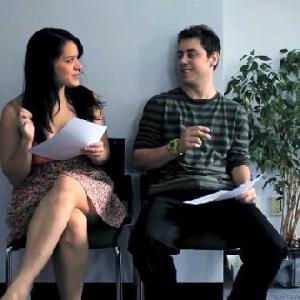 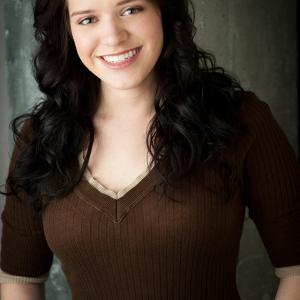 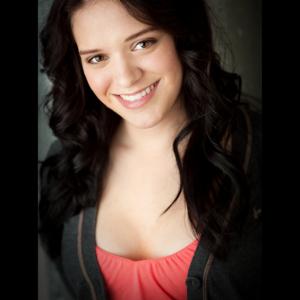 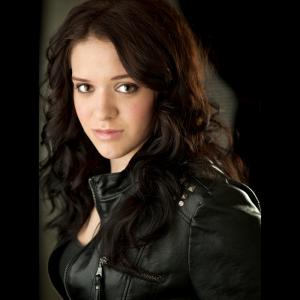