Screen shot from The Politician's Husband with David Tennant. 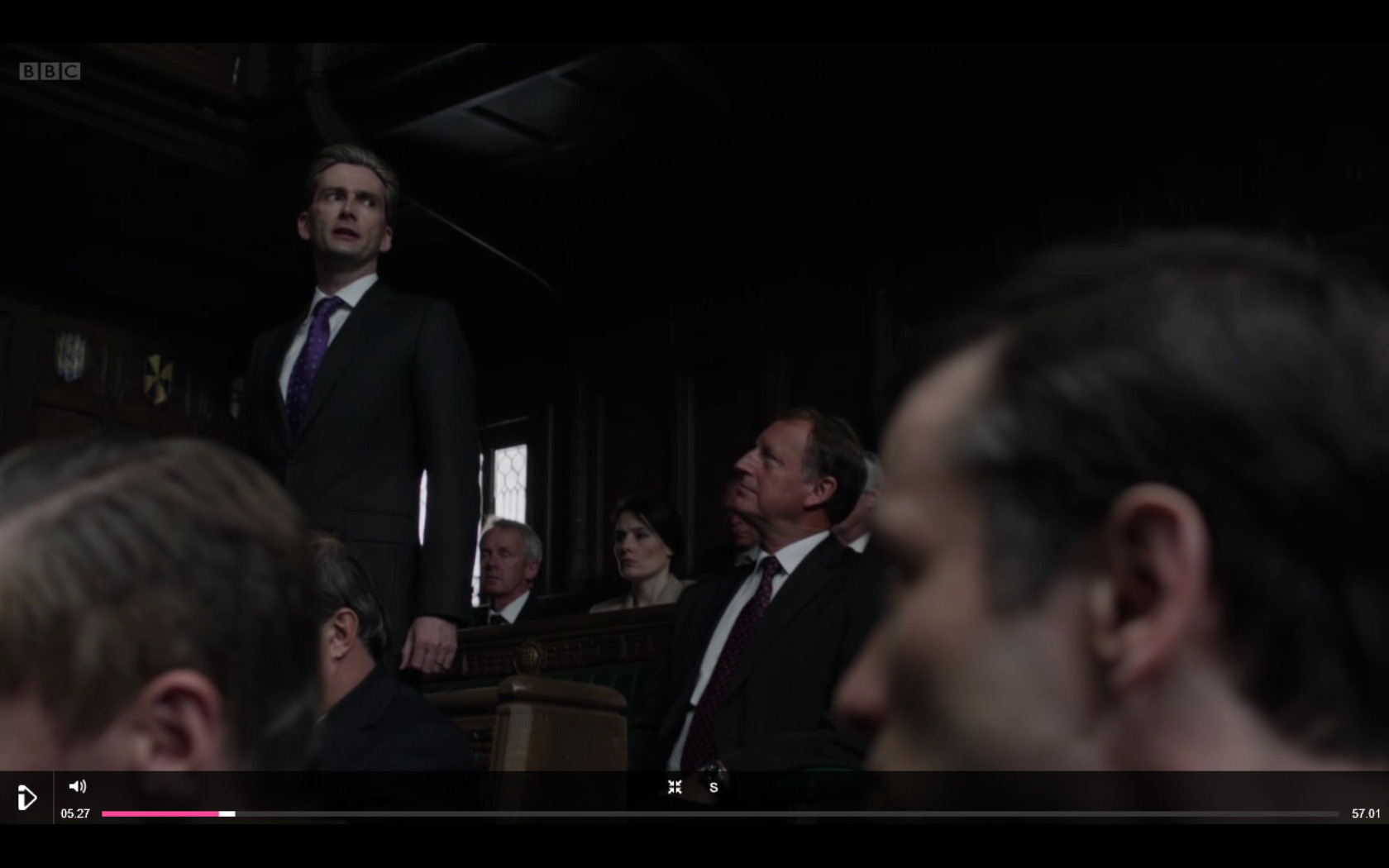 Caption: Screen shot from The Politician's Husband with David Tennant.

Born in Swaffham, Norfolk in 1952, David first tasted the thrill of performing on the stage at Swaffham Secondary Modern School as The Storyteller in the play The Snow Queen. Several years later he again trod the boards whilst studying for A Level exams at The Norfolk College of Arts and Technology when he studied drama as an additional subject. ... 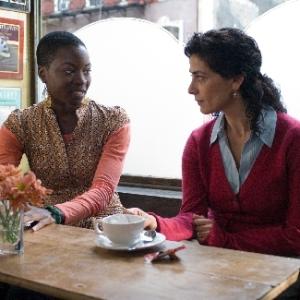 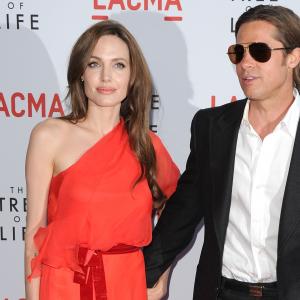 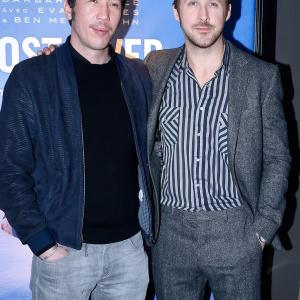