Actor, Producer, Soundtrack
Justin Tyler Berfield was born on the 25th of February, 1986, and resides in Los Angeles. Born and raised in California, he has been acting since he was 5 years old when he landed a part in a commercial for Folgers Coffee. He has appeared in over 22 national television commercials including an advertisement for Colgate toothpaste and was ... 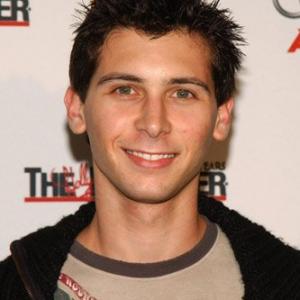 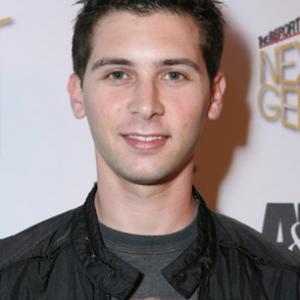 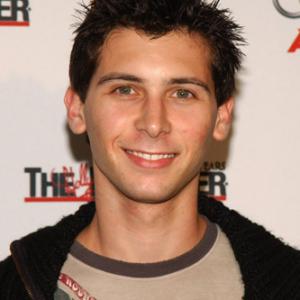 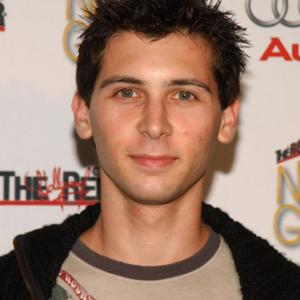 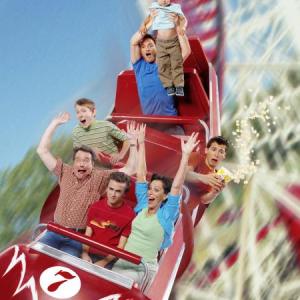 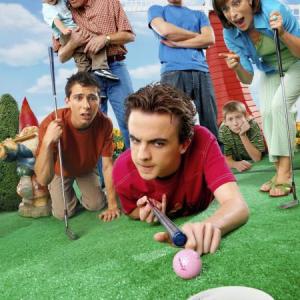 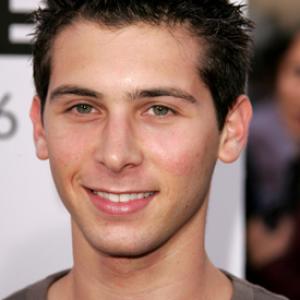 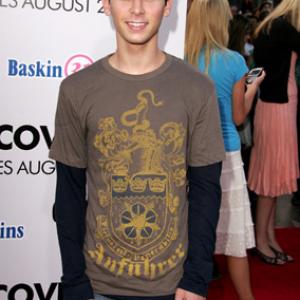 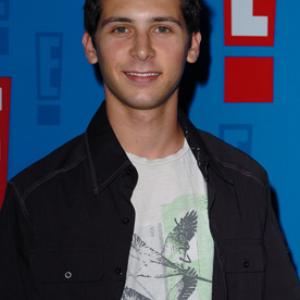 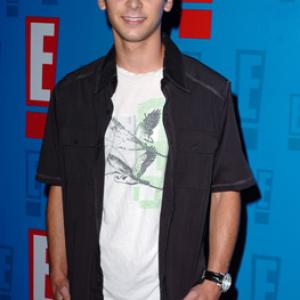 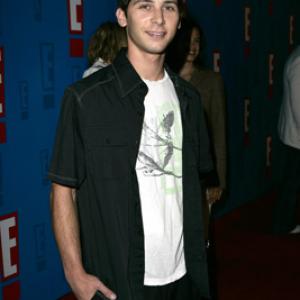 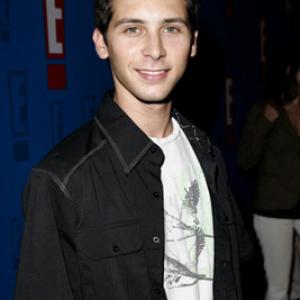 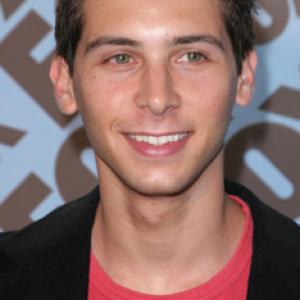 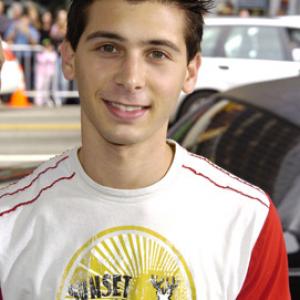 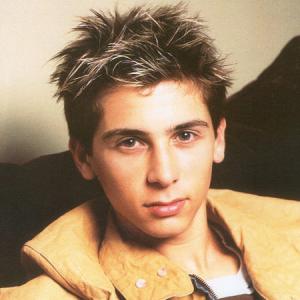 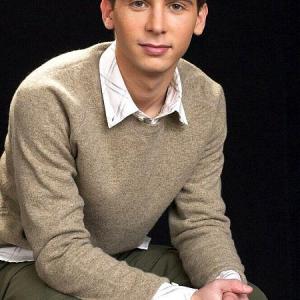 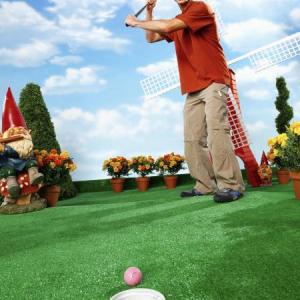