Justin Berfield at event of Undiscovered (2005) 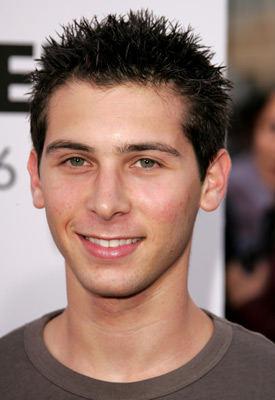 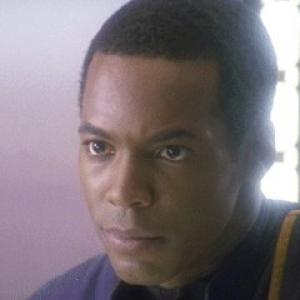 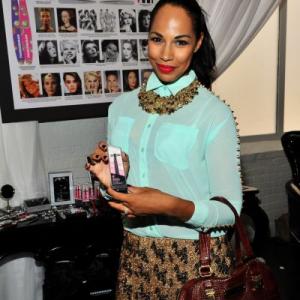 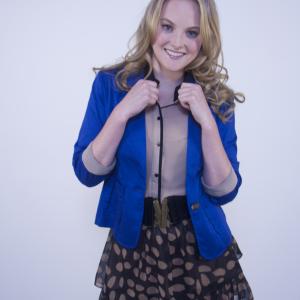