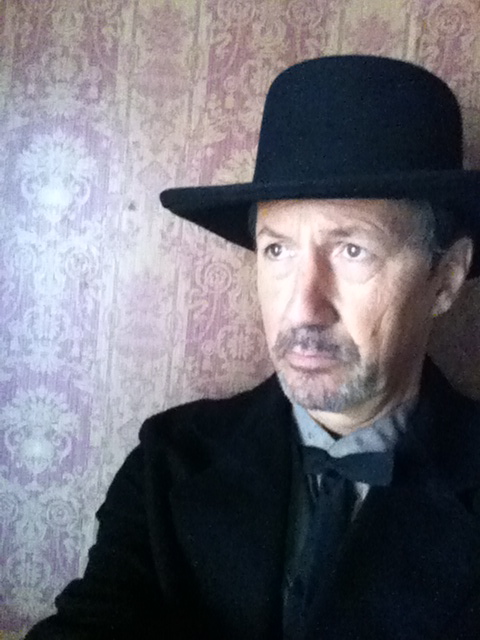 Charles was born into a show business family. His father, Alfred Shaughnessy, was the principal writer for the popular PBS series Upstairs, Downstairs (1971) and his mother, Jean Lodge, was an actress. He started appearing in plays during school. He attended Eton College and read law at Magdalene College, Cambridge. While at Cambridge, he joined ... 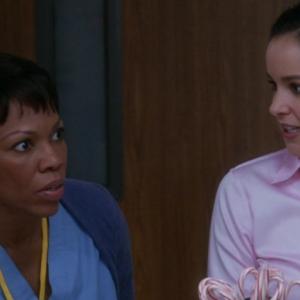 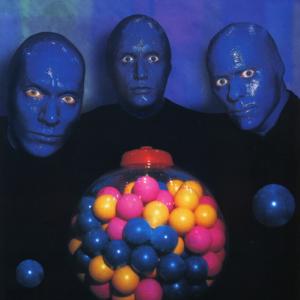 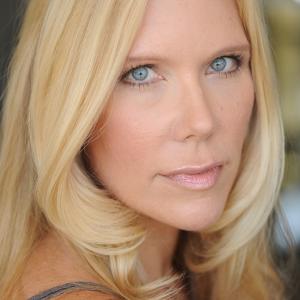