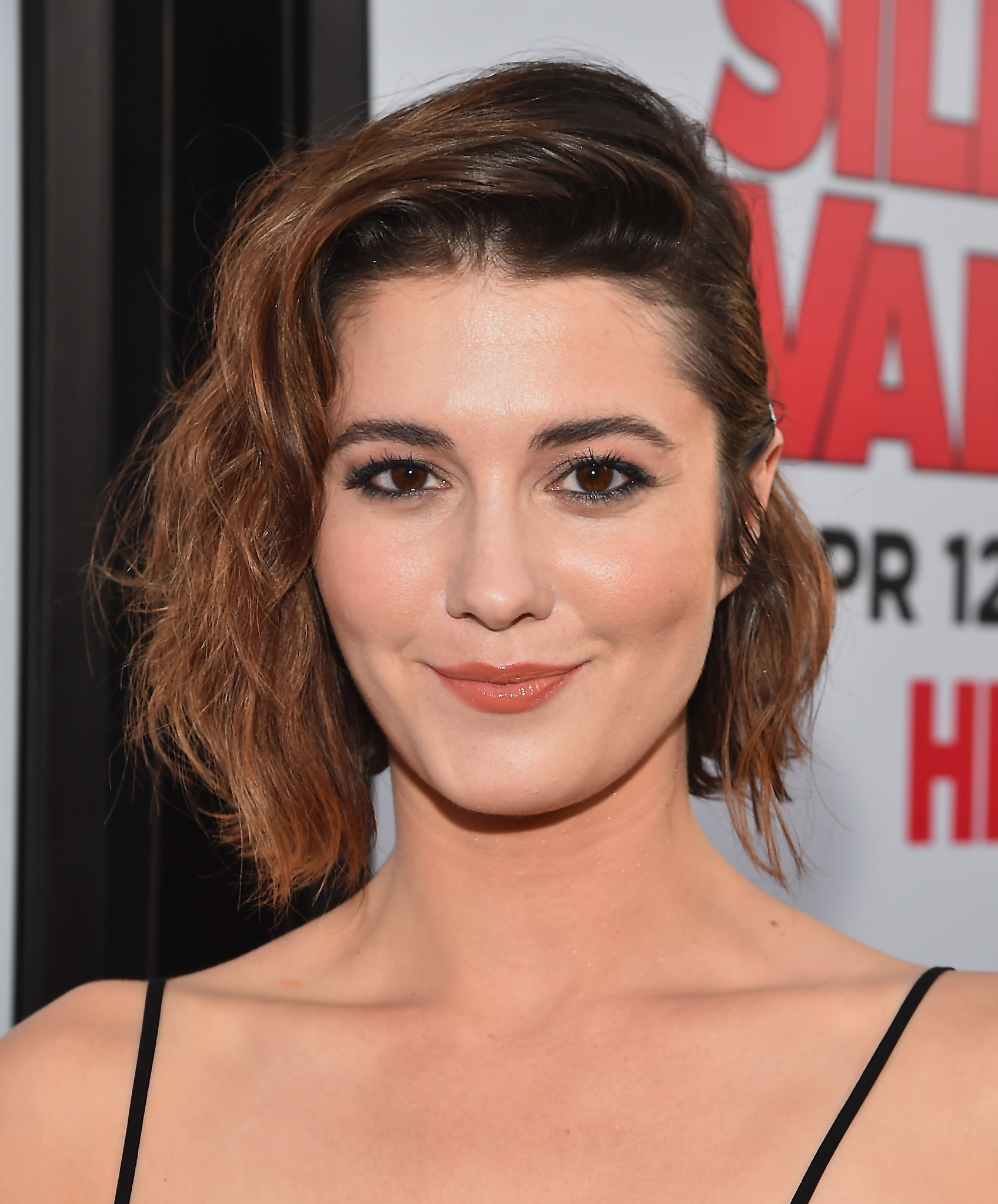 Mary Elizabeth Winstead is a gifted actress, known for her versatile work in a variety of film and television projects. Possibly most known for her role as Ramona Flowers in "Scott Pilgrim Vs. the World", she has also starred in critically acclaimed independent films such as "Smashed, for which she received an Independent Spirit Award nomination, ... 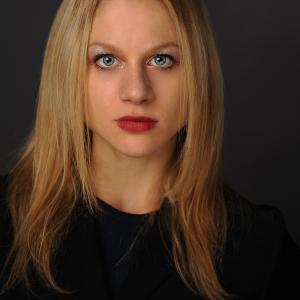 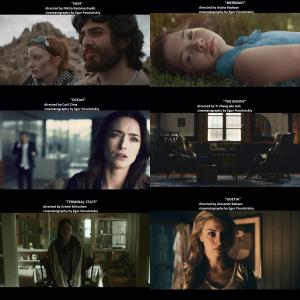 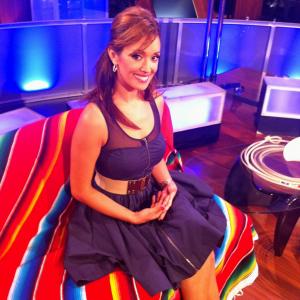